Veteran turned away from polls for wearing 'TRUMP 2016' t-shirt 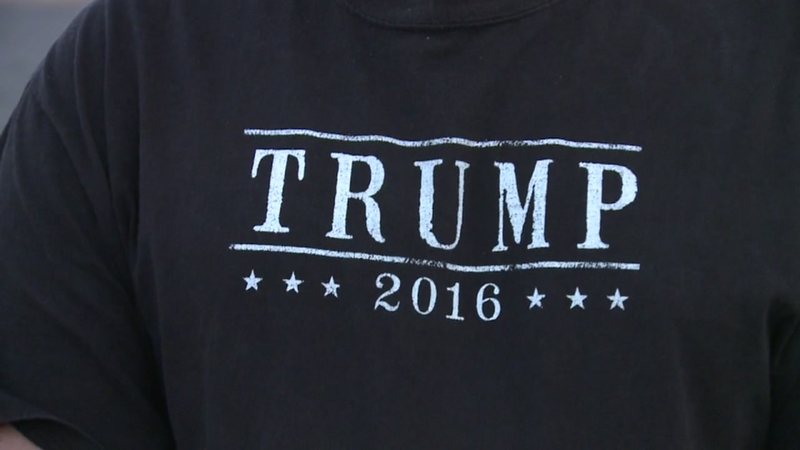 Veteran turned away at the polls

Multiple states have begun early voting, but one man in New Mexico says that he was turned away at the polls because of the shirt he wore.

Greg Malafronte says he was about to turn in his ballot, but the poll committee refused to take it because he was wearing a t-shirt that said "TRUMP 2016."

Malafronte said he then ripped up his ballot and left.

It turns out the committee at that polling location was wrong and since Trump isn't on the ballot, Malafronte's shirt was not breaking the restrictions.