KTRK
By Shelley Childers
HOUSTON, Texas (KTRK) -- In one of the Houston area's toss-up races, a dual between two first-time candidates - the Texas U.S. House District 2 campaign - has ended with a loss for Democrat Todd Litton.

"My opponent Dan (Crenshaw) and I are both first-time candidates, and so we are new to the voters and I hope they're curious about who we are and how we're working to connect with them," said Democrat contender Todd Litton.

Litton, a graduated of Duke, University of Texas and Rice, told ABC13 that he has been campaigning for 18 months.

"Just over a year ago, it was an election night in 2017 that Congressman Poe announced he was going to retire at the end of his term, and so the very next day, it was very interesting from our perspective. People reaching out to us, talking to us about our campaign and our race. That was exciting to see and feel. I think it did make people believe this is a race a Democrat like myself could win."

The native Houstonian spent his professional career leading nonprofits like Preschool for All and Citizen Schools. He also practiced law and worked in investments.

He says switching into the political world felt like the right move.

"Washington seems broken, and so we decided that my work and my service to the community has been about connecting people, connecting organizations, working across communities, and so I believe I have something to offer, to help work together up in Washington and make things work for our community, for our district and country as well," said Litton.

“We’re down a little bit, we expected that with early voting,” @toddlitton addresses his campaign watch party telling them the night is not over. The party continues and he is hopeful. @abc13houston pic.twitter.com/aTn6MxuNA2 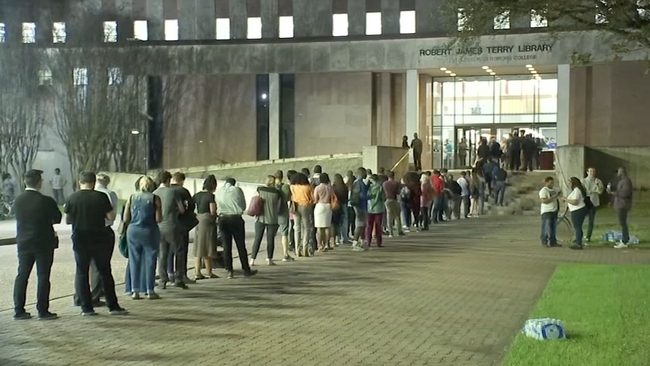 Lines 'won't be an issue' in November, county clerk says 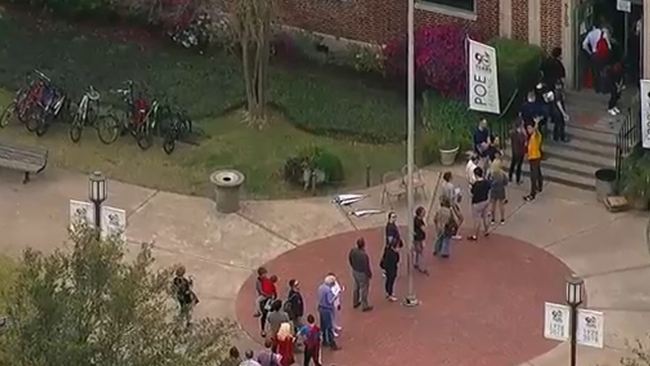 Check before you go: Voting wait times around Houston