"How about kids instead of looking to someone else to solve their problem, do something about maybe taking CPR classes or trying to deal with situations that when there is a violent shooter that you can actually respond to that," Santorum said on CNN's "State of the Union."

Santorum's comments came a day after protesters assembled at March for Our Lives events in Washington and across the country to demand gun control legislation in the wake of the deadly school shooting in Parkland, Florida.

March for Our Lives in Philly draws thousands of supporters. Trish Hartman reports during Action News at 6pm on March 24, 2018.

"They took action to ask someone to pass a law," Santorum, a CNN commentator, said. "They didn't take action to say, 'How do I, as an individual, deal with this problem? How am I going to do something about stopping bullying within my own community? What am I going to do to actually help respond to a shooter?'... Those are the kind of things where you can take it internally, and say, 'Here's how I'm going to deal with this. Here's how I'm going to help the situation,' instead of going and protesting and saying, 'Oh, someone else needs to pass a law to protect me.'"

Santorum continued saying he was proud of the kids, but spoke about what he believed to be "phony gun laws."

"I'm proud of them," he said. "But I think everyone should be responsible and deal with the problems that we have to confront in our lives. And ignoring those problems and saying they're not going to come to me and saying some phony gun law is gonna solve it. Phony gun laws don't solve these problems."

The statement read: "Rick Santorum's words are an insult to the kids of Parkland, my family and to the countless others who have had loved ones taken by gun violence. My mother was killed while protecting her students at Sandy Hook School. For anyone to suggest that the solution to gun violence is for kids to learn CPR is outrageous, and indicative of the NRA's desire to do or say anything except strengthen America's weak gun laws."
Report a correction or typo
Related topics:
politicsschool shootingpa. newsrick santorumgun controlmarch for our livesu.s. & worldpolitics
GUN CONTROL 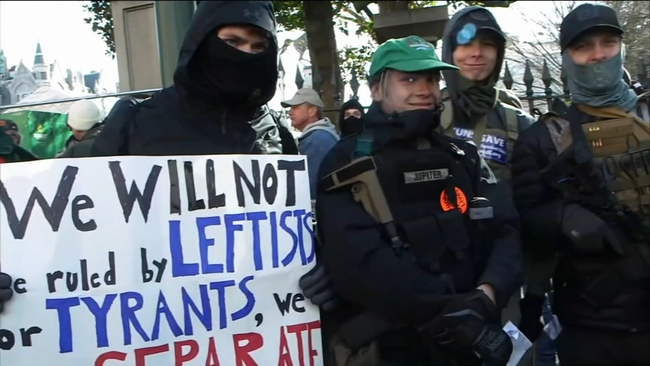 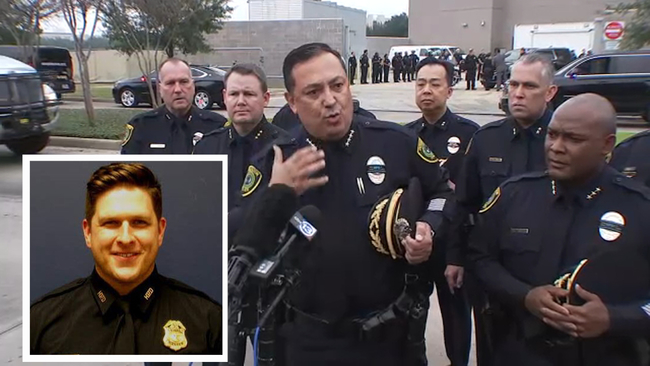 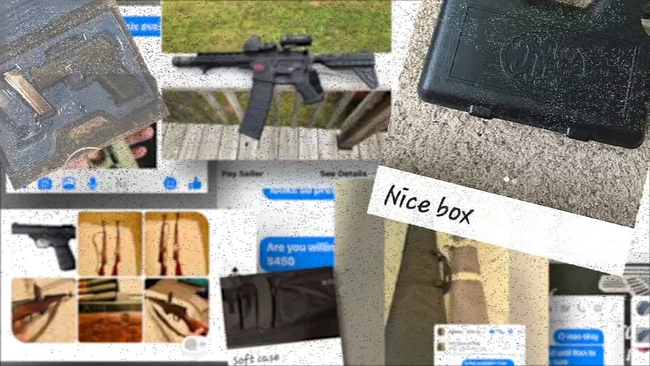 How social media users get around Facebook's ban on gun sales 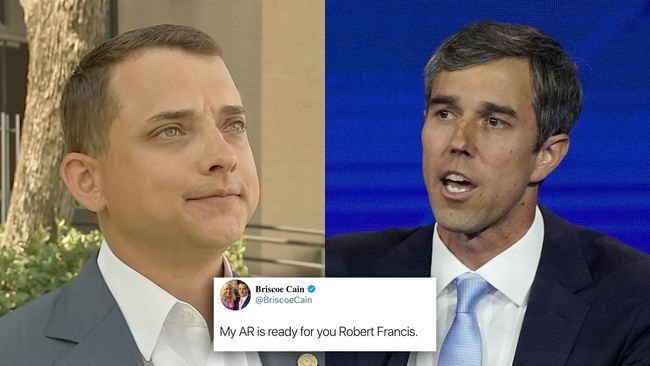 Texas lawmaker on 'AR' tweet to Beto: It was not a threat
More Videos
From CNN Newsource affiliates
TOP STORIES