KTRK
HOUSTON, Texas (KTRK) -- Gun laws and gun control have been one of the many hot topics in politics. With the presidential election approaching, could there be a trend every two years, not just in the conversation but an increase in the number of background checks for gun sales?

Nationwide, the data released also showed there were 3.7 million background checks for gun purchases in March across the U.S. It's the highest number under the background check program ever, dating back to late 1998.

With the exception of the months following the pandemic, background checks in September were still the highest they've been since December 2017.

Take a look at background checks in previous years dating all the way back to 2015.

In 2018, we saw nationwide at least 1.8 million background checks in September before the midterm elections.

Both candidates discussed gun control during a debate where Cruz tried to say O'Rourke wanted to abolish the Second Amendment. In that debate, the Democrat said it wasn't so. O'Rourke said Texas was ready for a senator who will protect the Second Amendment while imposing small restrictions to save lives and prevent mass shootings.

After that debate, in October, data showed that background checks in Texas went down to 112,356.

In the month leading up to the 2016 presidential election between Donald Trump and Hillary Clinton, Texas had a 1% increase in background checks between September and August where the numbers went from 124,608 to 126,694. The biggest spike was from September to October where there was a 14% difference.

Texas gun laws: What you should know 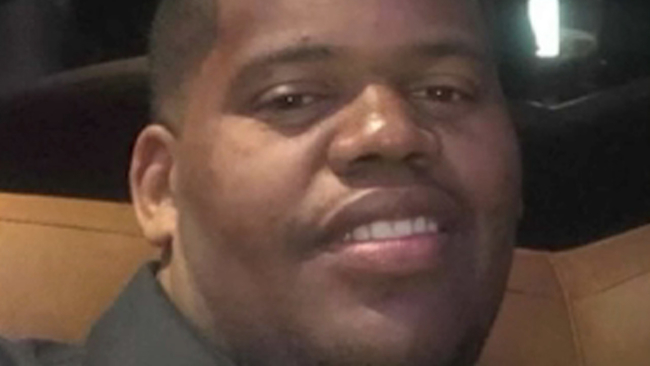 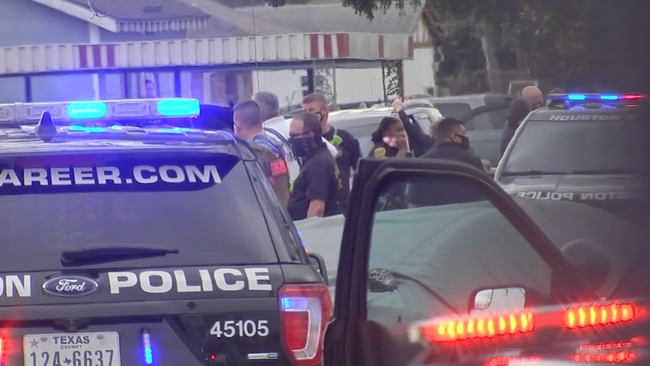 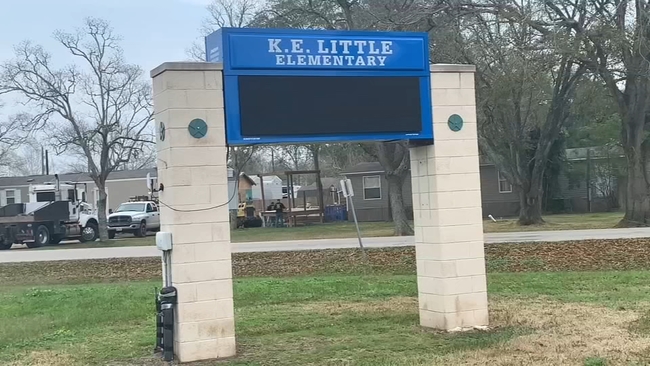