KTRK
HOUSTON (KTRK) -- Hall of Fame professional wrestler Booker T is bringing some star power to the next race for mayor in Houston. The election is still nearly three years away, but the former wrestler announced his intentions last week.

Booker T says he knows it's far off, but he wants the people of Houston to have plenty of time to get to know him.

In a year that saw a billionaire reality TV star with no political experience elected president, this professional wrestling superstar says he believes winning the city's top job could happen. 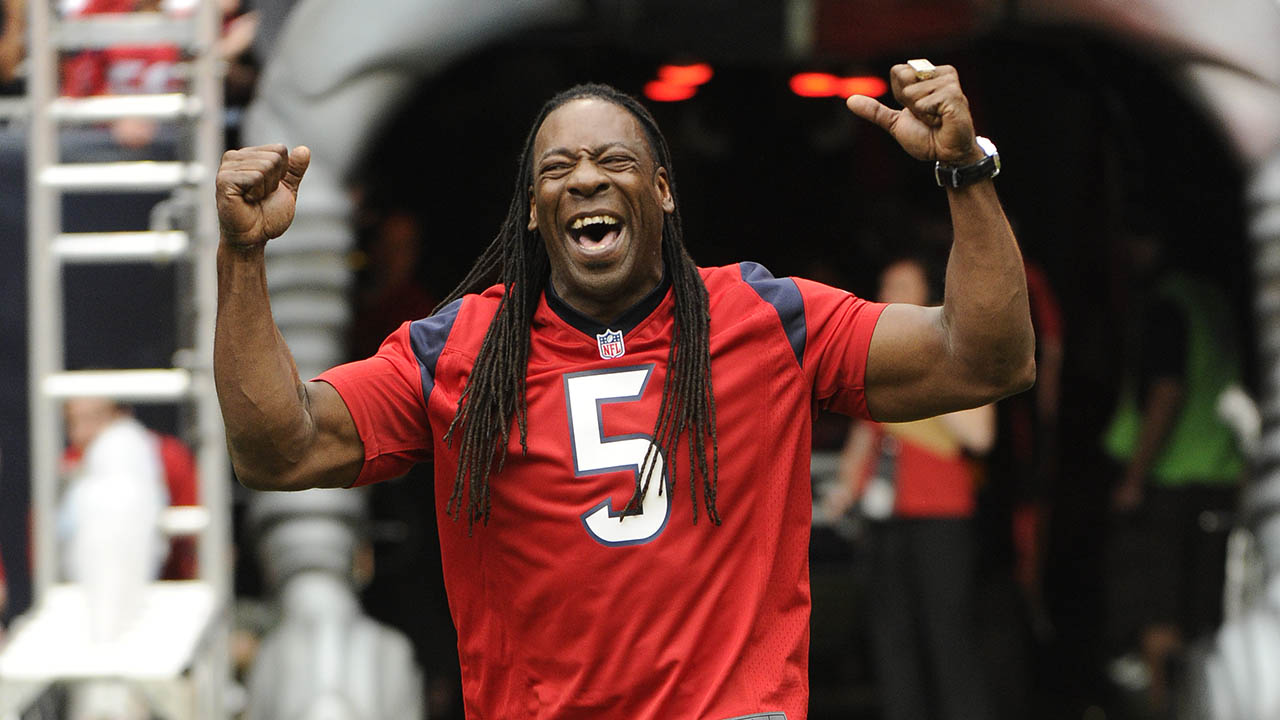 Booker T has spent years at the top of the professional wrestling ranks.

"I always knew wrestling wasn't my true calling," he said.

"Every day a kid makes a mistake and it could be the end of his life," he told Eyewitness News. "I went to state penitentiary. I did my time."

Someone sponsored him to go to wrestling school. He worked his way up to become one of the most successful and popular wrestlers of his time. Now stepping into the political ring, he says homelessness and safety are two of Houston's most pressing issues.

We asked what other issues he sees in the city.

"I have three years to find that out. I don't know what it's going to look like at the end of Sylvester Turner's first term. I definitely will make sure I have the right people with me to make sure we do make the right decisions about what the city actually needs," Booker T said.

State law prevents convicted felons from holding public office, but his team says there are several legal provisions in the Texas Constitution and they're taking all steps necessary to ensure he's 100 percent eligible to run for mayor.

"I need people to bring up the past," he explained. "I need everybody to know who Booker T is. All the rich folks. All the poor folks."

We reached out to Mayor Turner's office to see if he had anything to say about Booker T's announcement, but did not get a response.
Related topics:
politicshoustoncelebritysylvester turnerwwehouston politics
Copyright © 2020 KTRK-TV. All Rights Reserved.
More Videos
From CNN Newsource affiliates
TOP STORIES