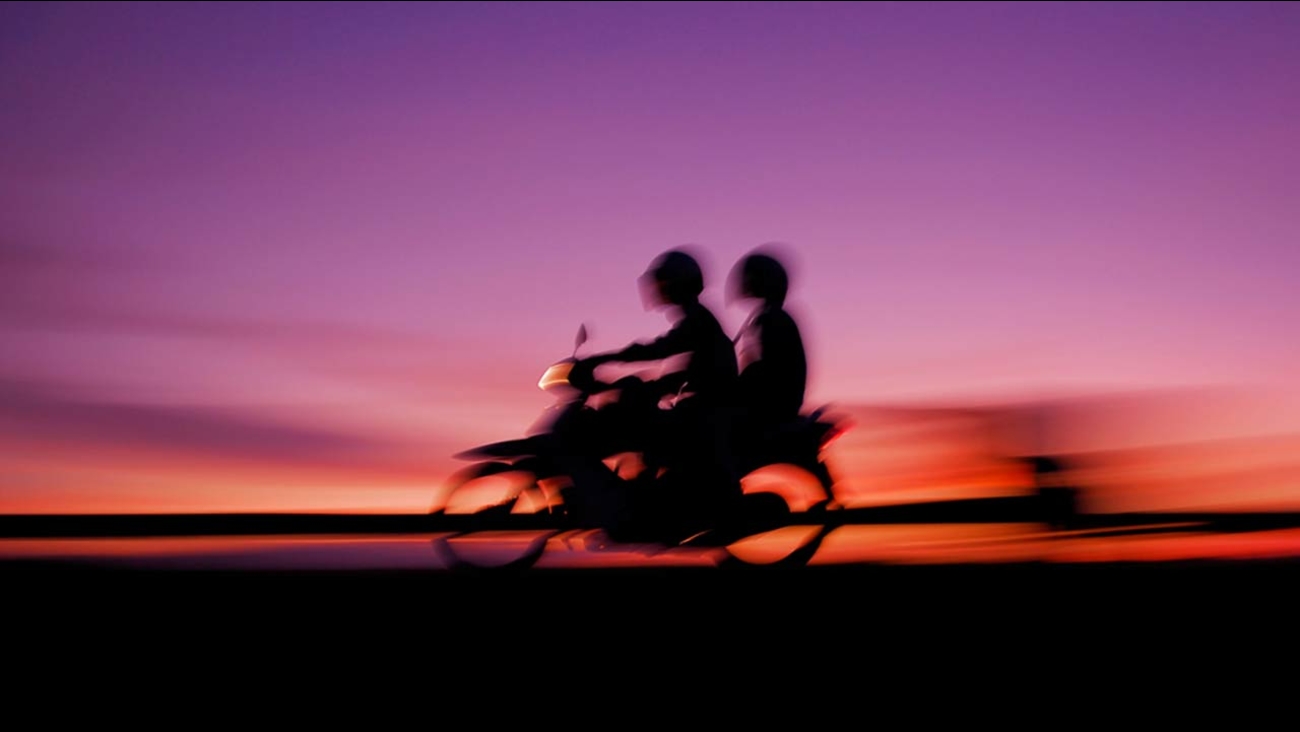 HOUSTON (KTRK) -- The new year brings with it a handful of new laws in the Lone Star State.

They were passed during the last legislative session in 2013.

Six new laws are effective statewide on Thursday, most of which won't impact the average Texan, but House Bill 3838 does affect those who enjoy motorcycles.

The new law "prohibit(s) the carrying of or riding by a passenger on any motorcycle that is not equipped with footrests and handholds for use by the passenger." It's called "Malorie's Law" and changes the state's transportation code.

Malorie Bullock, a 19 year-old college student, was a passenger on a motorbike in Hunt County in April 2010. She was wearing a helmet but died when the driver hit a curve going too fast.

Other new laws include:

HB 62
Relating to a justice or judge having an interest in a business entity that owns, manages, or operates a private correctional or rehabilitation facility.

HB 500
Relating to the computation of the franchise tax, including certain exclusions from the tax.

HB 3153
Relating to the operation and administration of, and practice in courts in, the judicial branch of state government and the composition of certain juvenile boards; imposing a fee.

SB 1806
Relating to the Harrison County Court at Law.