The suspect is facing charges of arson, domestic violence and vandalism.

Police officers rushed to the rescue when they saw fire spreading fast through a quadruplex last October.

They urged everyone out, especially from the second-floor apartments where flames were climbing fast.

Two people jumped from a second story landing as Wells tried to warn people about the fire.

"They had to jump because the stairwell that leads down to the ground floor was engulfed in flames," Wells said.

Officer Wells recorded much of the scene with her body camera.

Video shows her leading people to safety, including a toddler handed to her through a broken window.

"It is dramatic and this is stuff they go through every day," prosecutor Andrew Janz said about police he called heroic. "They go in not knowing what's going to happen to them on that shift and this is an example of officers doing their jobs, stepping up and doing the right thing."

"And saving lives in the process, probably," a reporter added.

Police beat firefighters to the burning building because the first 911 call reported a domestic violence suspect at the scene.

Investigators said Jose Cisneros had recently stabbed the tires on his estranged wife's pickup truck and threw a beer bottle through her passenger window.

Police found him coming out of a first floor window of the burning building and took him into custody. They also treated him for his injuries.

A judge heard evidence against him Friday in a preliminary hearing on a case that could lead to more than 20 years prison if convicted. 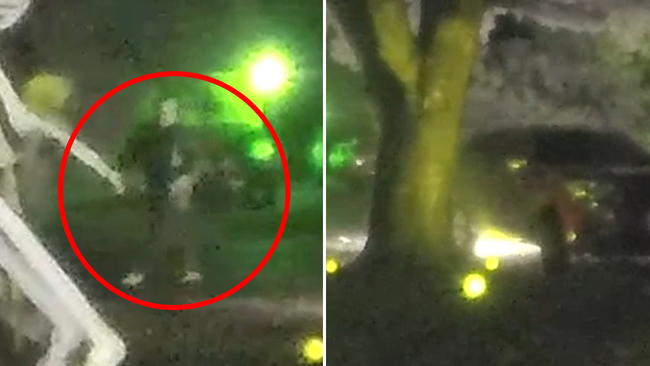 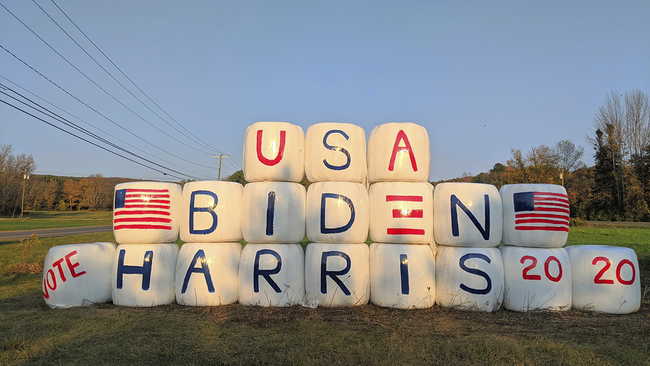 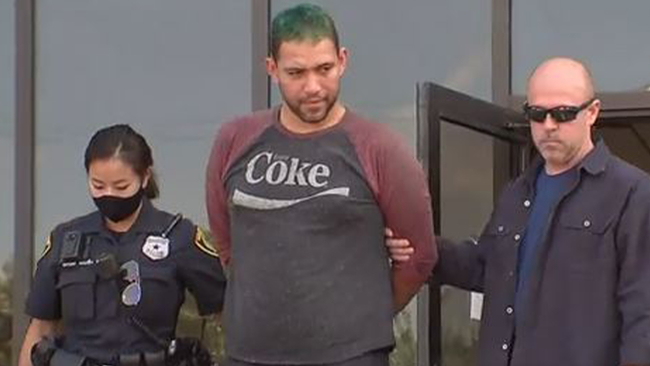