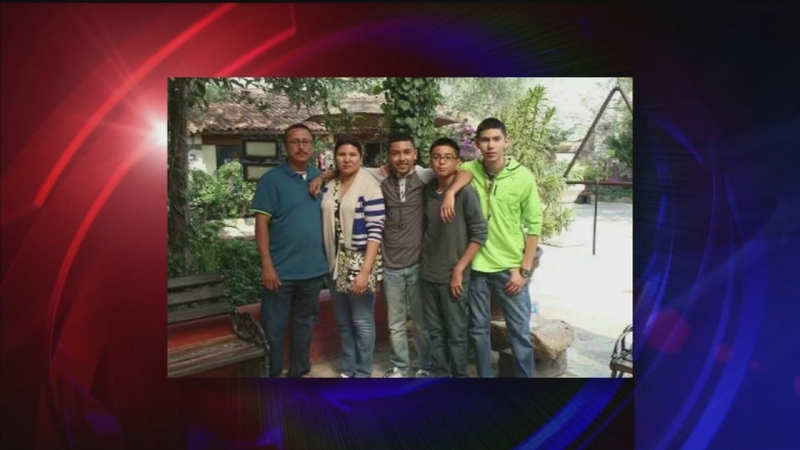 LEAGUE CITY, TX (KTRK) -- Police say a car chase in League City Sunday night lasted only a minute and a half, but in that short time, six lives were taken and families were changed forever.

The collision happened around 8:30pm at the intersection of FM 646 and Ohio Street.

Dickinson police say an officer tried to pull over a Dodge Durango for a traffic violation. When the officer turned on his emergency lights, the driver sped off, reaching 100 miles per hour. About 1.3 miles later, the suspect disregarded a stop sign and struck a Honda Accord that was headed eastbound on FM 646. The impact so intense, the Honda Accord was pushed into a ditch and knocked down power lines. 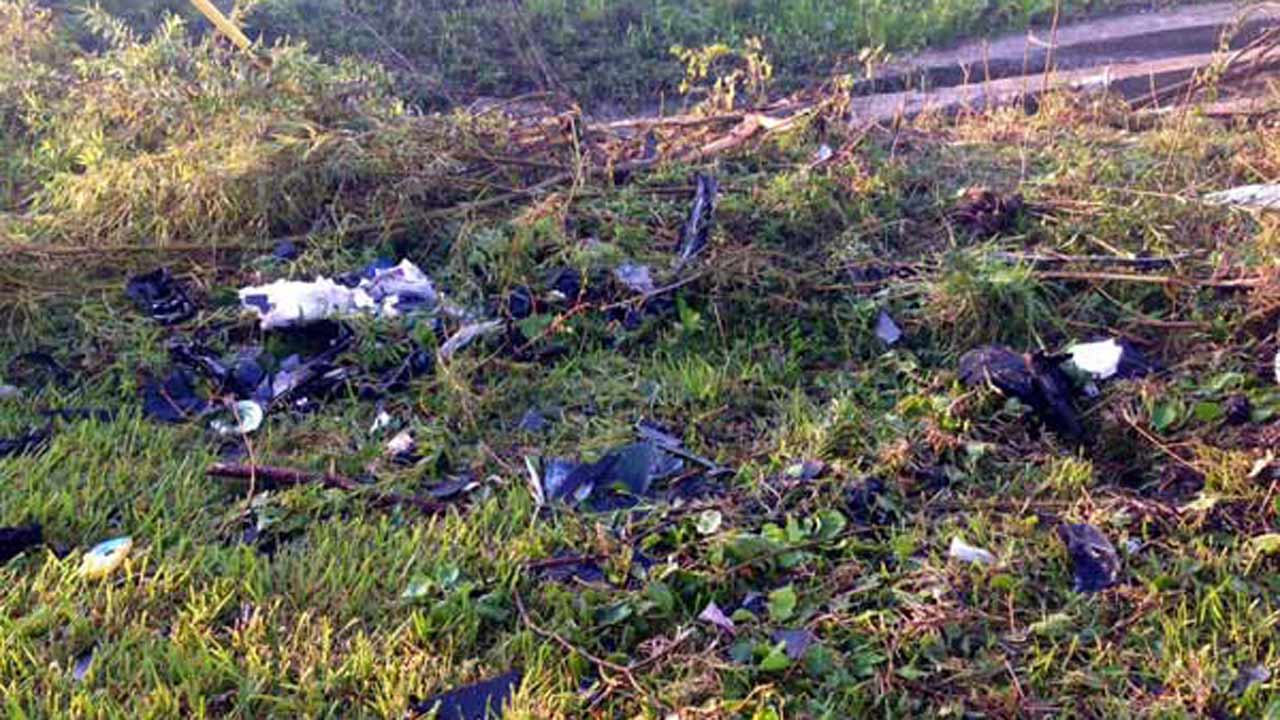 There were four people in the Honda Accord, Rafael Guerrero, 41, Alejandra Guerrero, 38, Gilberto Ortega Jr., 25, and a 15-year-old teenage boy. All four died on scene. Family members say the boy was the son of the Guerrero.

"I can't believe it," said Miquel Ortega, who says he's cousins with the four killed in the car. "Even my legs were shaking a little bit, I couldn't believe it."

According to their church, the family is survived by another son, who was at work at a grocery store making money for the boys to buy clothes for school. The church says he wrote the following Facebook post Monday morning:

"Please let your loved know know how lucky you are to have them by your side everyday. Anything can happen in the blink of an eye."

There were two men killed in the Durango. The driver was identified as Juan Garcia Ahuezoteco, 23. His passenger was Alejandro Molina. It has been determined that Ahuezoteco had an outstanding felony warrant for Driving While Intoxicated. Ahuezoteco's girlfriend, who says she is pregnant with his child, says she was on the phone with the suspect as he fled from police.

"He was freaking out," the woman told Eyewitness News.

She says he was afraid of getting deported and told her he loved her before the crash.

FM 646 was closed for five hours as police and fire crews worked the accident. Power to buildings affected by the downed power line was restored by 4am.

Dickinson police now are reviewing the actions of the responding officer, who's been identified as Daniel Banda.