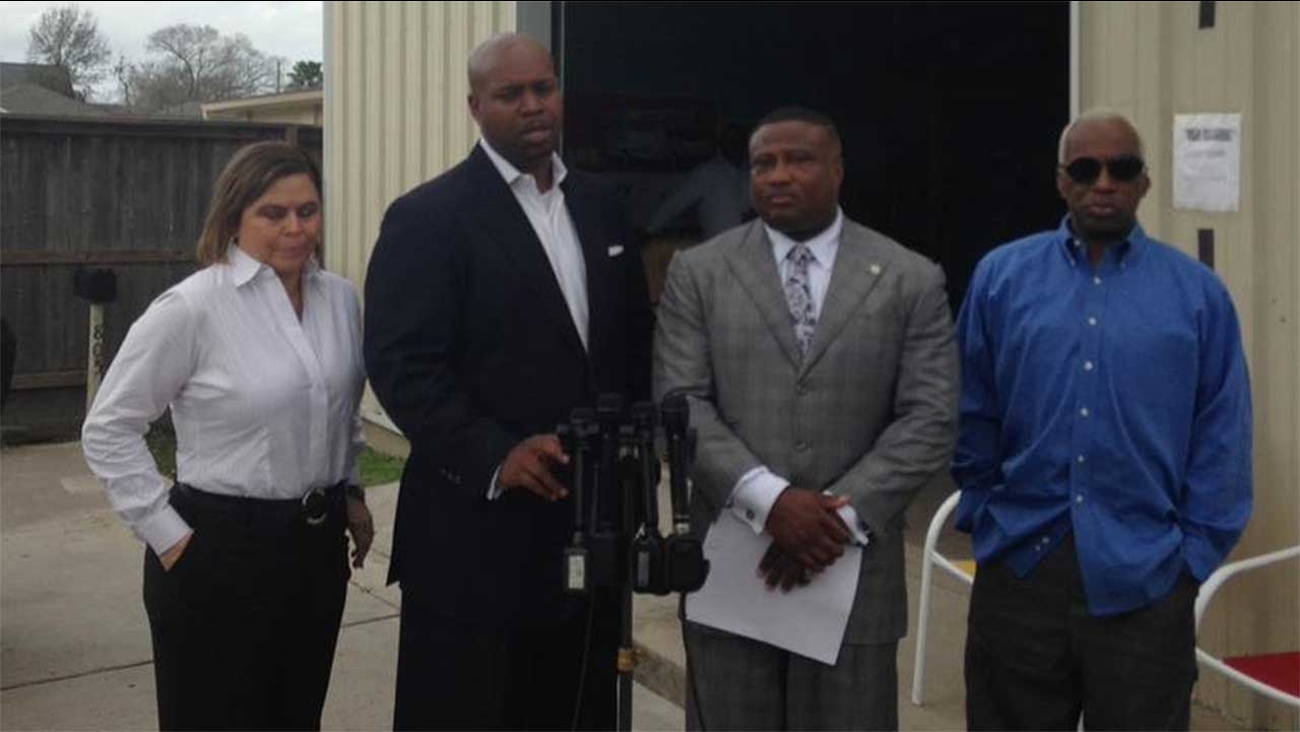 HOUSTON (KTRK) -- A man said he plans to file a lawsuit against the Houston Police Department after he was mistaken for a suspect and assaulted by an officer.