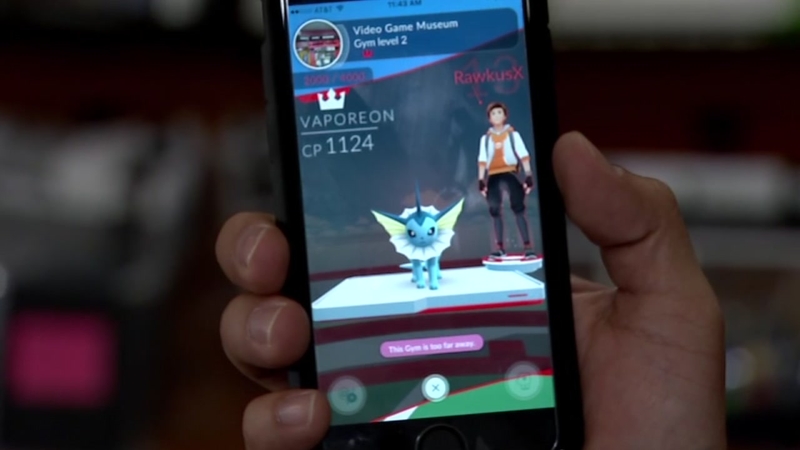 HOUSTON (KTRK) -- Around Houston, especially at Discovery Green Park, everyone seems to be looking down at their smartphones. They're playing "Pokemon Go." The newly launched app surged in popularity over the weekend.

Emmeline Colmenares, 26, is hooked on the game.

"It's addicting. It actually gets people outside. It's good exercise," said Colmenares. "It's ridiculous. Instead of people going to clubs, they'd rather go to a park and catch Pokemon."

Kimbery Luu also spent part of her afternoon in the summer heat.

"Catching Pokeman like everyone else," said Luu. "Now that it's an app on our phones, I think it's more easily accessible to everybody. My generation and a couple generations older than me feel comfortable playing it. We're like, 'Oh yay! We want to catch all these Pokemon that we loved as little kids.'"

"Pokemon Go" is what's called an augmented game reality. You physically must move to play the game. Inside Game Over Video Games, Lewis Del Aguila said people were waiting for the app's release.

"It's a virtual world. You see it through the lens of your camera. With Pokemon Go, you can literally walk down Bissonnet, Fondren, River Oaks, or just anywhere ... you open up your Pokemon Go app as you're walking. It's a way to get exercise, too. Oh, there's a Pikachu and flick," said Del Aguila. "So it's as close as you'll get to what we saw in the cartoons or what we're seeing now in these Pokemon movies. It's fun."

Houston police officer Jed Rose said you need to be aware of your surroundings. Rose stressed parents must watch their children. Set rules on how they can play the game. He also said do not go on private property.

"There are going to be other people playing this game and you don't know who they are. So it can be a challenge of kids being confronted by adults," said Officer Rose. "We don't know who these adults are, so parents should go with their kids to make sure they stay safe." 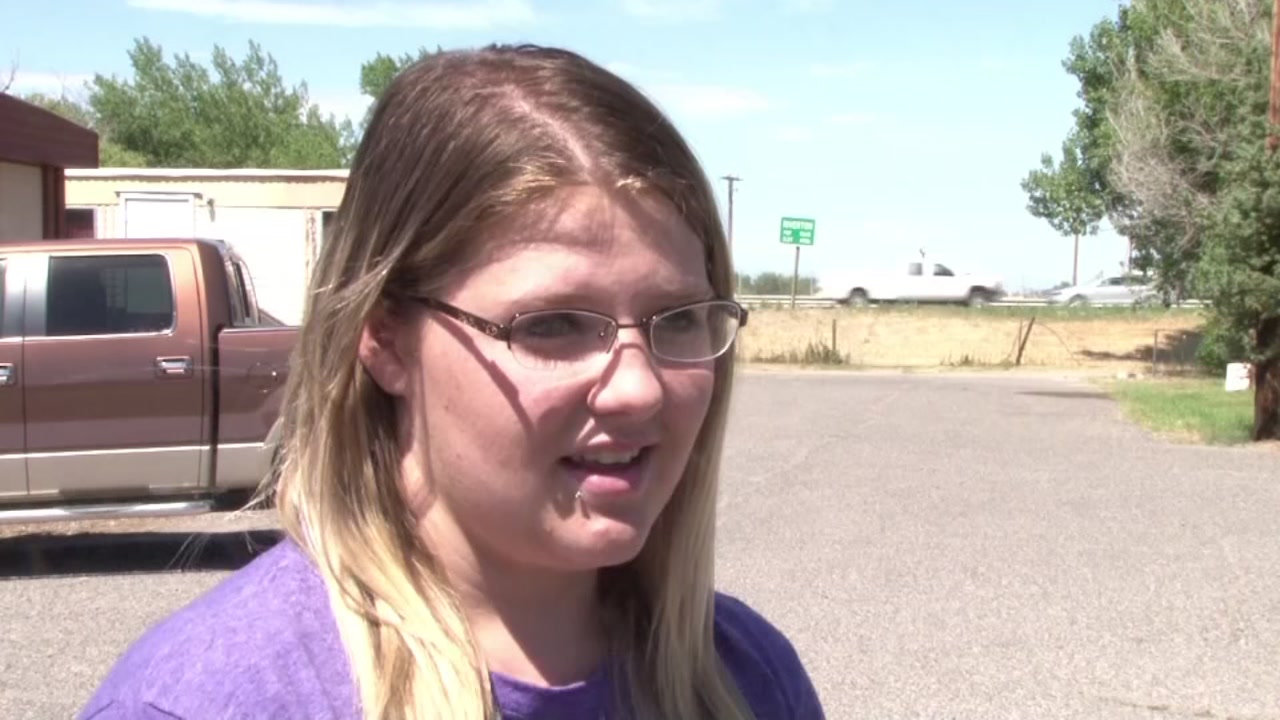