Hackers claim to take down PlayStation Network and Xbox Live 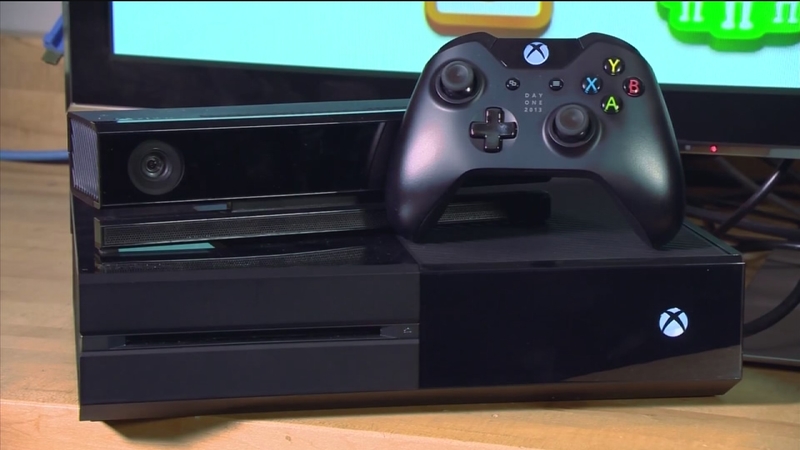 Xbox and PSN down

TOKYO, Japan (KTRK) -- Microsoft's Xbox Live and Sony's PlayStation Network went offline Christmas Day as a hacking group claimed responsibility for the problems. Both networks are still down this morning, leaving gamers unable to use the new consoles or games they may have received for Christmas.

The PlayStation Store Twitter feed said Friday that some users were having trouble logging into its network. It said engineers were investigating.

A notice on Microsoft's Xbox website said it knew some users were having trouble signing in. it said, "We're aware of this issue, and we're working to find a fix ASAP!"

We're aware users are having issues logging into XBL & are actively working to resolve. Please visit http://t.co/99xfLNN0o8 for updates ^JX

The problems were affecting Xbox Live Core Services, though most other applications were up and running, it said.

Earlier this month the PlayStation store also experienced spells of inaccessibility. That followed a cyber attack on computer systems of Sony Pictures Entertainment that led to the release of confidential information on the Internet.

Neither Microsoft nor Sony are blaming the problem on hackers, but the hacking group "Lizard Squad" is taking credit for the outages. The group previously claimed responsibility for cyber-attacks that briefly knocked the Vatican's website, Battle.net and League of Legends offline. It also claimed credit for a bomb scare that diverted a plane carrying Sony Online's president back in August.

You can check the status of the networks with the links below: