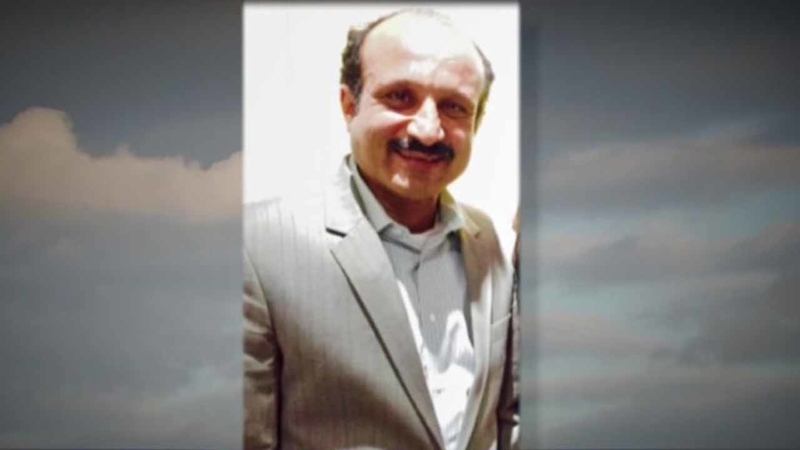 There were difficult steps for Jeff Akhtar to take just before sunset Sunday. He was about to take his first look at the plane wreckage where his younger brother, Amjad Sultan, lost his life.

"He was the American dream," Akhtar said of his brother.

Sultan, 40, was a successful businessman who lived the American dream after moving from Pakistan 30 years ago. Yet there was still a goal the father of four longed to accomplish like his brother had, learning to fly.

"I want to fly the plane before I die so last month he bought it and this month he died," Akhtar said his brother told him.

He says his brother was learning to fly his own plane and was with his flight instructor Sunday morning. He'd been training about two months. His girlfriend's two young daughters were along for the ride when the plane crashed. Investigators say there was no call for help to give them any clues as to what might have happened.

Another pilot and student team spotted the wreckage near the Navasota Municipal Airport a couple of hours after they took off from Hooks airport near Spring.

"No citizens saw it that we know of," Grimes County Sheriff Don Sowell said. "Thank goodness there's no homes in the area, it's a rural area, not a habituated area."

Akhtar says his brother was always helping others from people who couldn't afford air conditioning to those who didn't have money to fly back to Pakistan to visit family. But whatever went wrong happened so quickly, there was no time for him to call for help.

"It's an accident, nobody's fault. I hold nobody responsible for that, not even him. That's why we pray," Akhtar said.

Investigators will be at the Grimes County scene this week to try and find the cause of the crash.