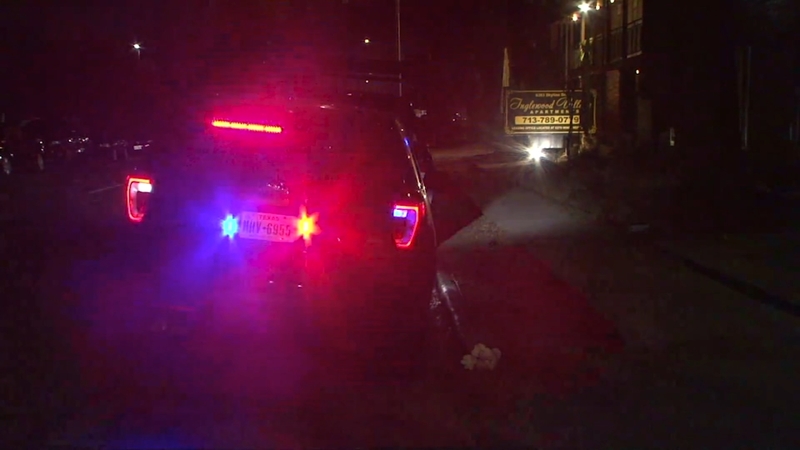 HOUSTON, Texas (KTRK) -- A man was hit in the head with a gun before he was shot while walking to a store in southwest Houston Friday night.

It happened around 9:30 p.m. on Skyline near Unity.

The victim was approached by the shooter who tried to rob him, according to Houston police. The man was shot in the leg before the shooter took off in a white car.

The man in his mid-30s is expected to survive, officers said.

The shooting was one of seven separate violent incidents across the city where nine people were shot. Two people died in those shooting.