Ashley Richards is accused of using weapons to torture cats and dogs to death to shoot 'crush' videos.

HOUSTON (KTRK) -- A Houston woman was sentenced to 10 years in prison after pleading guilty to three counts of animal cruelty.

According to court documents, Ashley Richards, 23, of Houston, used weapons such as meat cleavers, knives and high heels to torture cats and dogs to death to shoot 'crush' videos, which are videos depicting woman killing small animals with instruments, shoes or bare feet to satisfy sexual fetishes of those who watch them.

Richards' co-defendant, Brent Justice, 52, of Houston, is also charged with animal cruelty. He's being held on a $50,000 bond. His next court appearance is July 17.

According to the DA's office, Richards and Justice were arrested after PETA alerted Houston police about the videos back in 2012. 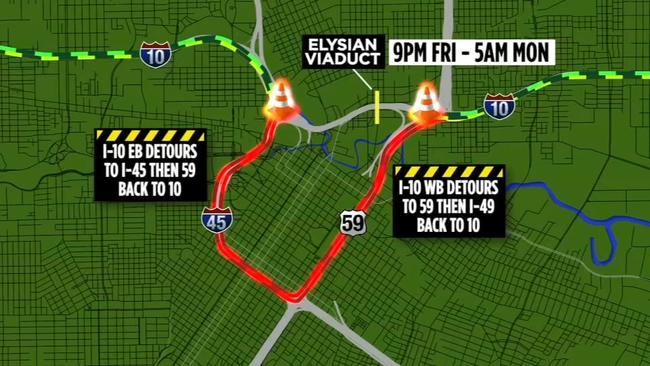