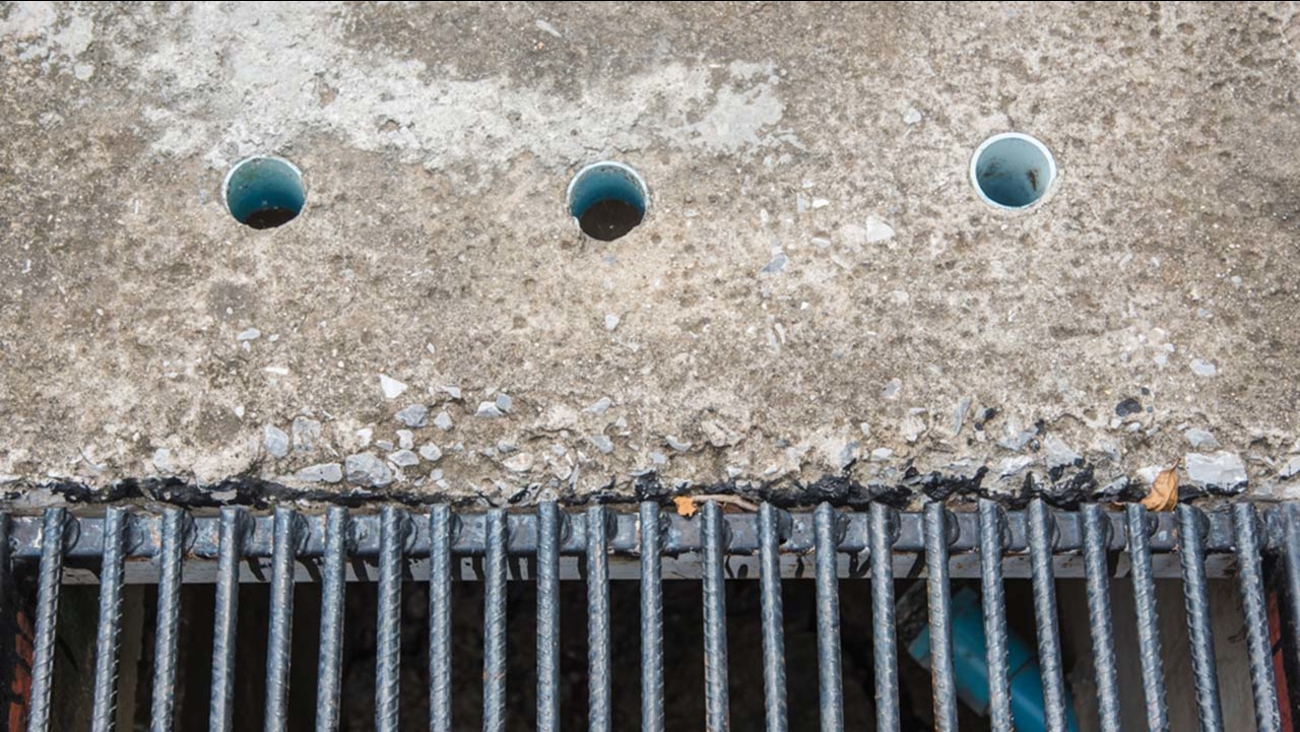 BETHESDA, MD -- Officials in Maryland say a 30-pound dog rescued from a storm drain had been missing for over a year.

Rescue crews got the dog out of the drain on Friday after a man walking his own dog spotted the other pup in the storm drain. It took crews two hours to get the Wheaten Terrier out of the drain.

The 1-year-old dog named Cookie had reportedly been missing since October 2014. Montgomery County Fire and Rescue Service spokesman Pete Piringer says the dog's owner has been located and will pick the dog up. Piringer says it's believed Cookie got into the drain through a pipe at a nearby construction site.