King cobra on the loose after escaping home in Orlando, officials say 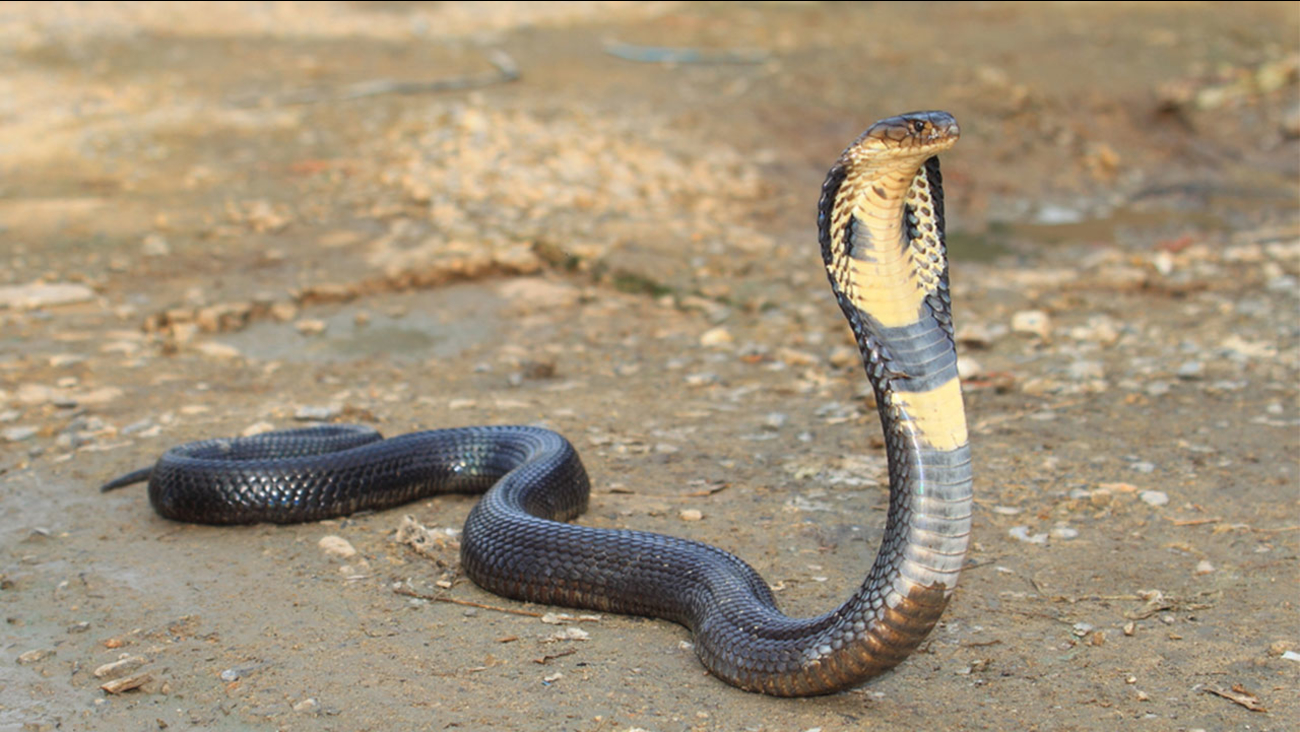 ORLANDO, FL (KTRK) -- Wildlife officials say they are searching for an 8-foot-long king cobra snake that escaped from a home in Orlando.

Officials say the non-native, venomous snake is green and yellow.

Workman says the snake's owner has the proper permit to keep it as a pet and officials say the owner is an experienced snake handler.

Wildlife officials say they have been canvassing the area looking for the snake.

Officials warn residents not to approach the reptile if they see it and instead urge them to contact the agency's alert hotline.

This isn't the first time a cobra snake has gotten away from it's owner. In July, a cobra was on the loose in Austin for several days after it bit and killed a man who had the snake in a crate in his car. The snake was later found dead.

Also in July, residents called police after seeing an albino monocled cobra at the Rice Lofts high rise apartments in downtown Houston. The snake was captured and killed, and the man suspected of owning it was given three citations for having venomous snakes in the city limits. 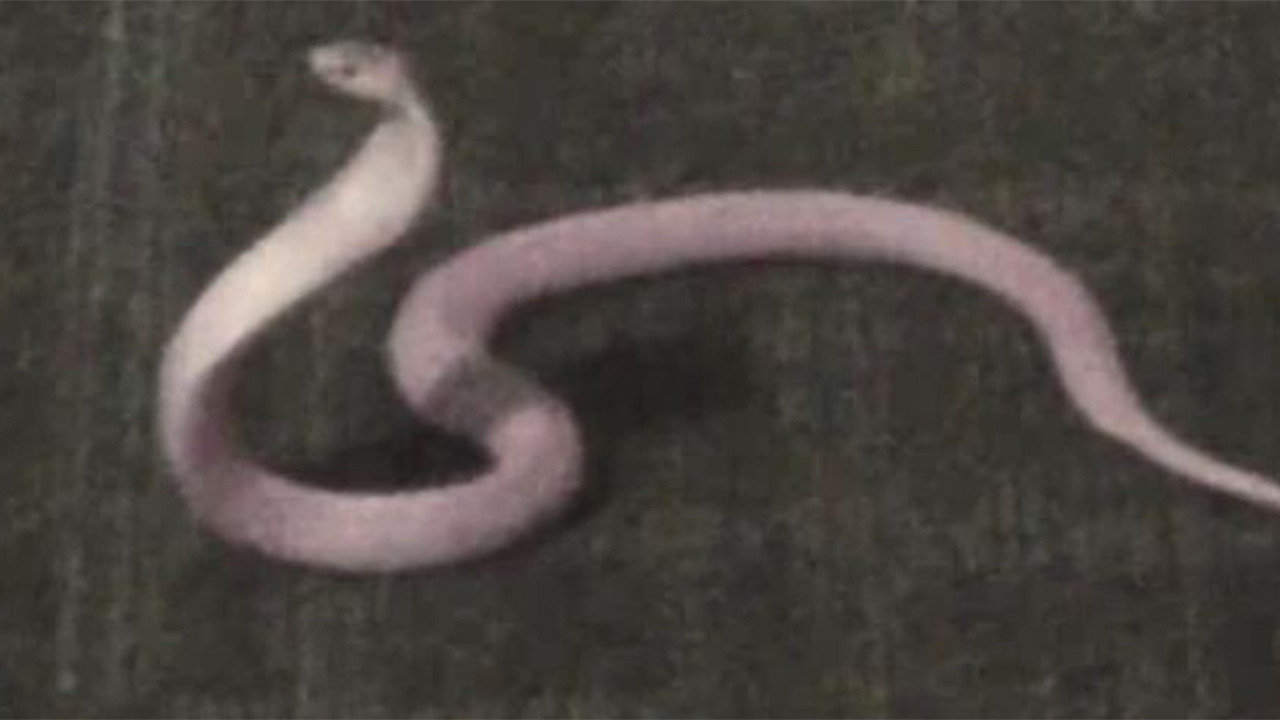 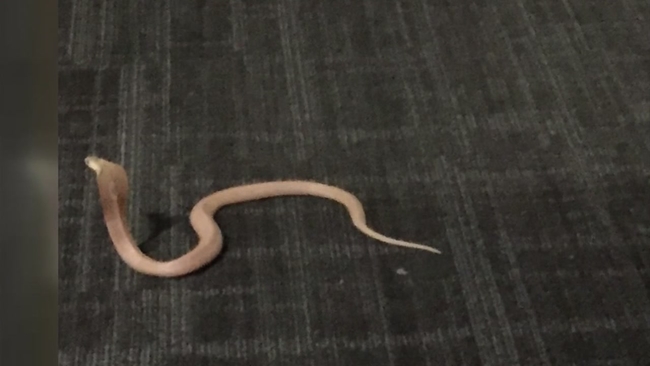 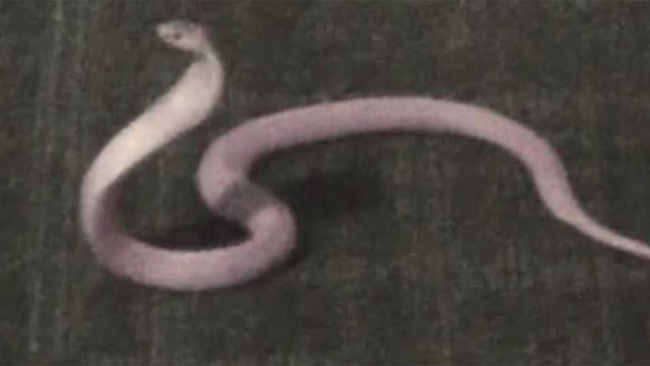 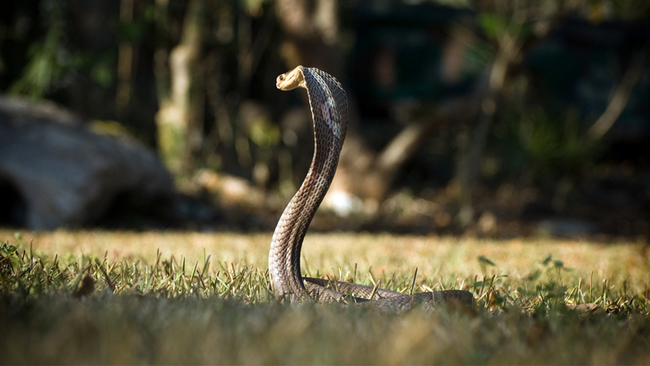