KTRK
HOUSTON, Texas (KTRK) -- Amanda Hulebak and her husband are committed dog rescuers. They've found them in parking lots and pulled them from animal shelters. A lot of dogs have passed through their lives.

But the memory of the two she lost were never far from her mind.

Six years ago, she said, someone opened the gate to her backyard in Hockley, allowing Tessa and Ray to get out. She never saw them again, despite searching for them for a year.

Then came a phone call this week.

"They had a dog with a microchip that had my name and contact information. I knew it had to be Tessa or Ray," she said.

It was Tessa, and the joyous reunion at the shelter was recorded, and posted on Hulebak's Facebook page.

"Tessa had been adopted out at another shelter, and she ran away from that home. I don't know why the shelter never scanned for her microchip," she said.

Ray was a sadder story.

The day after Tessa was found, Hulebak traced him to another shelter. Records show he had been adopted and then returned. For reasons she can't understand, Ray was euthanized.

She became emotional when describing the bond between the pair.

"They were inseparable," she recalled.

"A rescue in Ray's name," she suggested. "It could start rescuing microchipped animals. There's a link, a paper trail, and I could tell their owners that your pets didn't die alone in the shelter."

Tessa went from a energetic puppy to a senior dog in those years. Hulebak believes she's about eight years old now.

As much as she missed Tessa, Tessa missed her. She recognized her immediately, and soon after, crawled onto her lap as she used to.

Her front teeth are damaged, and a veterinarian told Hulebak she probably chewed on a fence to get free. Tessa does have the happy distraction of a pair of rescue puppies that are being fostered by the Hulebaks. She's also had a bath, and wears a pretty new collar trimmed with silk flowers.

"I never stopped thinking about her," Hulebak said. "She's family." 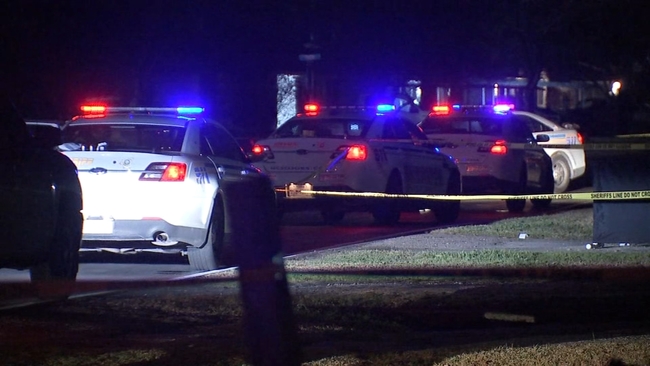 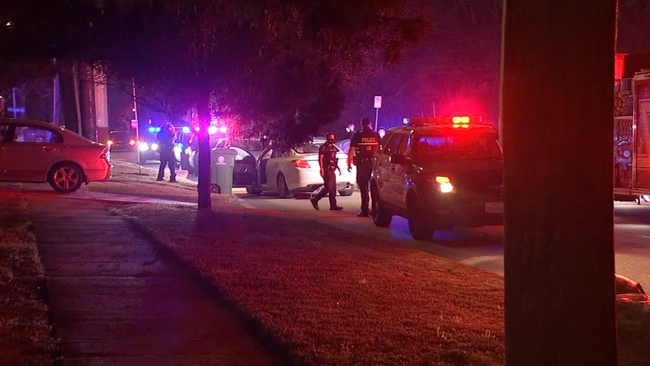