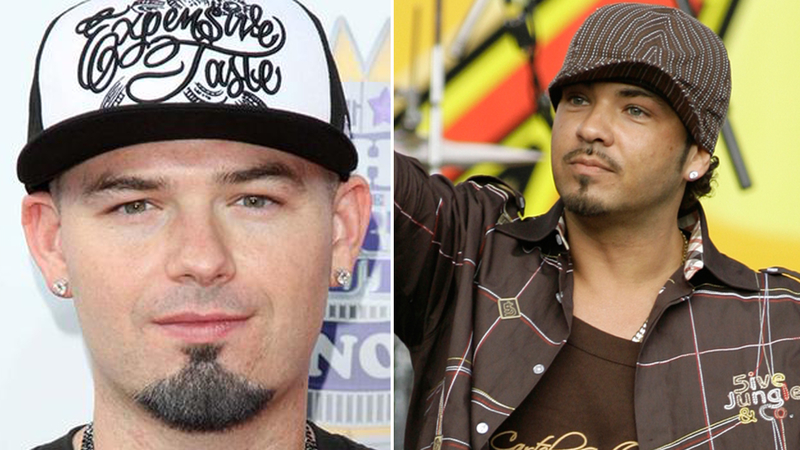 Wall, whose real name is Paul Michael Slayton, was arrested Friday morning and charged with manufacturing and delivering. According to court documents, he was found in possession of Tetrahydrocannabinol, commonly known as THC.

The 35-year-old was taken to jail on a $20,000 bond. Paul Wall was part of a group of 10 people, all of whom are facing drug charges. All ten people were arrested at Paradise Smoke Shop in the Heights. One of the owners there was also arrested. He says they were at the smoke shop because Wall was holding a private party, collecting toys for disadvantaged children.

Rapper Baby Bash, whose real name is Ronald Ray Bryant, 47, was among those arrested.

Both have bonded out of jail.

Got caught up with a lil Weed yall.. no biggie. Lol #cannabiscommunity

Jewelry and grill designer Johnny Dang is a business partner of Paul Wall. They opened a new multi-million dollar jewelry store in the Galleria-area in October. Dang said Wall has no reason to be involved in the drug trade because he's a successful rapper and businessman.

Arnaecia Alridge, Wall's publicist, said the charges will be withdrawn.

"These are all simply misconceptions and we are confident that after the case is fully investigated, he will be exonerated. Things are not what they appear. These are just allegations and he's innocent until proven guilty," Aldridge said in a statement.

"He's innocent until proven guilty," Jones said. "That's why we have constitutional protections."

Jones also issued a statement saying, "It is early in this case. We are confident that after a thorough investigation of these allegations Mr. Slayton will be proven not guilty. I will fight vigorously to defend my client."