Thirty years after the murder of Paul Broussard, there's no memorial, no sign. But his death changed Montrose and the LGBTQ community forever.

HOUSTON, Texas (KTRK) -- Thirty years after the murder of Paul Broussard, there's no memorial, no sign to mark the place that led to so much change.

"People felt like a dam had been unleashed, that it was the straw that broke the camel's back," recalls LGBTQ+ activist Andrew Edmonson. "We're tired of being beaten up in our own neighborhood when all we want to do it go out with our friends and go out to a bar and have a drink."

The AIDS epidemic was raging.

Montrose was Houston's center of gay culture, but that doesn't mean it was safe.

"People forget how dark and how homophobic those times were," he explained. "There was a sense of pessimism, of despair, of, 'Will this ever get better? Does anyone really care?'"

It felt like everybody in Montrose was at a club called "Heaven."

"That week we played phone tag," he explained. "Also, that week I had a friend who was in the hospital with AIDS."

They worked together at a bank near the Galleria area.

Both were recent college graduates and regulars at the Montrose bar scene.

"Whenever I met him, we realized we had a lot in common. He liked to read Stephen King on his lunch break. We carpooled into work sometimes," Sanders remembered. "We actually voted at the same time because we lived four blocks from each other, so it was the same precinct and he wanted to make sure we both had voter cards so we'd know who to vote for."

Paul was easy to get along with and had a lot of friends in town.

He had grown up in Georgia, but attended Texas A&M and had moved to Houston to work at the bank.

Paul was an Eagle Scout, a brother, and a son.

"There's like this myth, but he was just a regular guy," Sanders said.

As the night turned into the morning of the Fourth of July, Paul left Heaven at about 2:00 AM with two of his friends.

They were walking down the street when witnesses say two carloads of teenagers and young adults pulled up.

Somebody asked for directions, and that's when it started.

"They started beating Paul with 2x4s with nails in it. Kicking him with steel toed boots. He was stabbed, he had internal injuries. His testicles were bruised and crushed." Sanders said. "One of the guys ran away with no injuries. Somebody else was hurt but was able to get away."

Bleeding, with multiple stab wounds, Paul sat on the curb for hours.

Police had been called, but an ambulance didn't show up for another several hours.

It then took another 40 minutes to get to St. Joseph's Hospital, which is less than three miles away.

"At the time there was a feeling gays were second class citizens. It was just someone queer in Montrose that got killed and there was no sense of urgency about getting a response and getting the person to the hospital," Edmonson said. "There was this groundswell of energy and anger - a sense that, 'We have got to do something. We cannot let this go uncovered by the media, we cannot let HPD not take action and not try to find the killers.'"

Edmonson and others who were part of a group called "Queer Nation," organized what's still one of Houston's largest ever gay rights protests.

"We shut down traffic at Montrose and Westheimer for about an hour. And after that, we were at the lead of every newscast, we were at the front of the Houston Chronicle and the Houston Post," Edmonson explained. "Paul Broussard's murder went from being a story that was not covered at all to suddenly being front page news."

Everybody was talking about it.

Then, police arrested 10 young men from The Woodlands.

They all pleaded guilty, but 17-year-old Jon Buice got the longest sentence -- 45 years, because he had a knife and admitted to delivering the blows that ultimately killed Paul.

"It seemed very pre-meditated," Edmonson said. "And it really raised the question to me like, 'What are people teaching their children that they would plan a trip to come in and murder gay people in Montrose?' That they would drive an hour and in that hour not have second thoughts about, 'Is it right to commit violence against someone? What has this person done to me?'"

Buice was released from prison in 2015 after serving 23 years of his sentence.

In 2020, he violated his parole and spent three months in jail after he was caught driving drunk.

On a phone call, he told me he was under the influence of alcohol, marijuana, and LSD when he stabbed Paul to death.

He said he doesn't remember the murder, but claims it was never a hate crime targeting gay men.

The crime did what hate crimes do.

It created terror in the community.

"Paul was 27 when he died and I know that one guy that got the longest sentence, he was out after 23 years and that's not right. He took a life and 23 doesn't equal 27," said Sanders, repeating a frustration many in the LGBTQ+ community have shared.

"It was almost like PTSD," Edmonson added, "in that you're aware, hyper aware, of, 'Okay, I'm on a street alone and it's dark and it's dark over there and someone could jump out. Do I have my keys ready?'"

The public outrage after the murder pressured Houston Police to increase patrols in Montrose.

"HPD put into place an operation called Operation Vice Versa. What they would do was have police officers masquerade as gay men and they would walk through the gay bar district and that was to test the level of violence they encountered," said Edmonson said. "What happened was the cops got beaten up and the response was so intense and so overwhelming, that they pulled the cops off the streets, they stopped Operation Vice Versa."

For young LGBTQ+ people, still growing up in 1991, the message was clear.

"It just let me know that the world around me wasn't safe and me being myself was going to cost me a lot of people, "explained Diamond Stylz, who is now the Executive Director of Black Trans Women Inc.

As a direct result of Paul Broussard's murder and the activism that came from it, Houston Police changed its policies and added sexual orientation discrimination to its definition of hate crimes.

In 2015, people across the country celebrated at the Supreme Court ruling that the constitution guarantees the right for same sex couples to marry.

But, progress is complicated.

"I know that my politics is that all of our oppression is connected in some kind of way and if we don't protect y'all, they're going to come after us, too, maybe next week," Stylz explained. "Safety for us and you is the basic bare minimum that we both need."

"People sometimes feel like, 'Oh, we've got PRIDE and gay people got marriage equality, like it's a party. Well, PRIDE actually started as a protest," Edmonson said. "We lost a whole generation of men in the 80s and 90s who had such knowledge and wisdom to give to us and had fought to move us forward, so sometimes it's very painful." 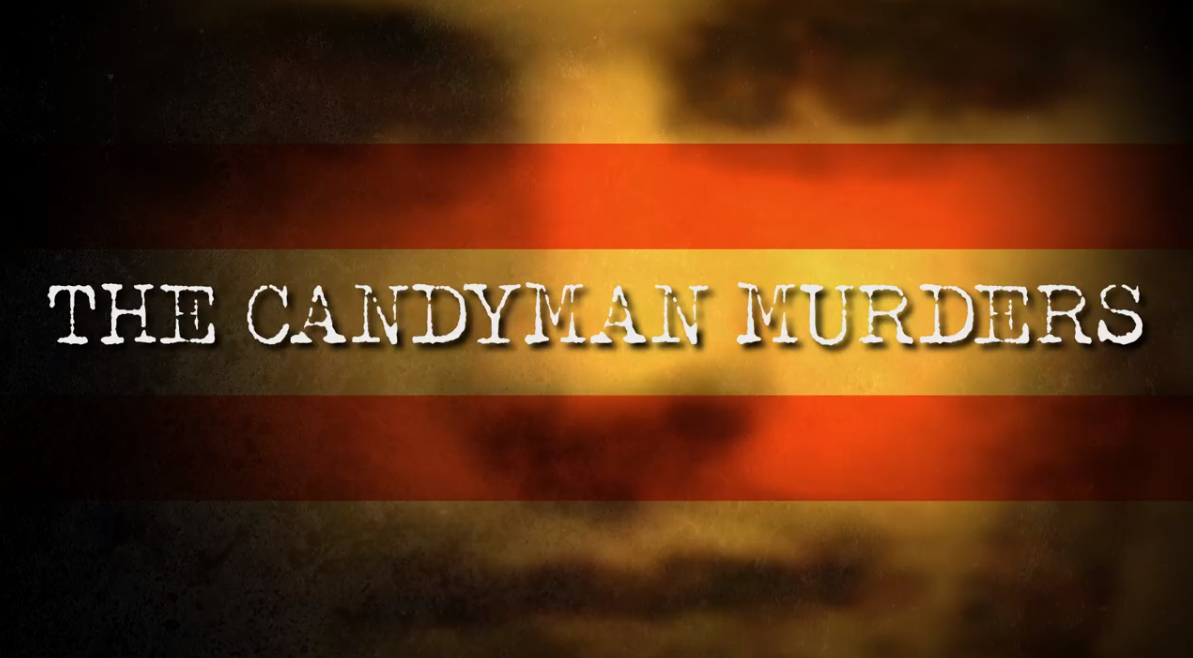 Who was the Candyman? Inside one of Houston's most horrific crimes 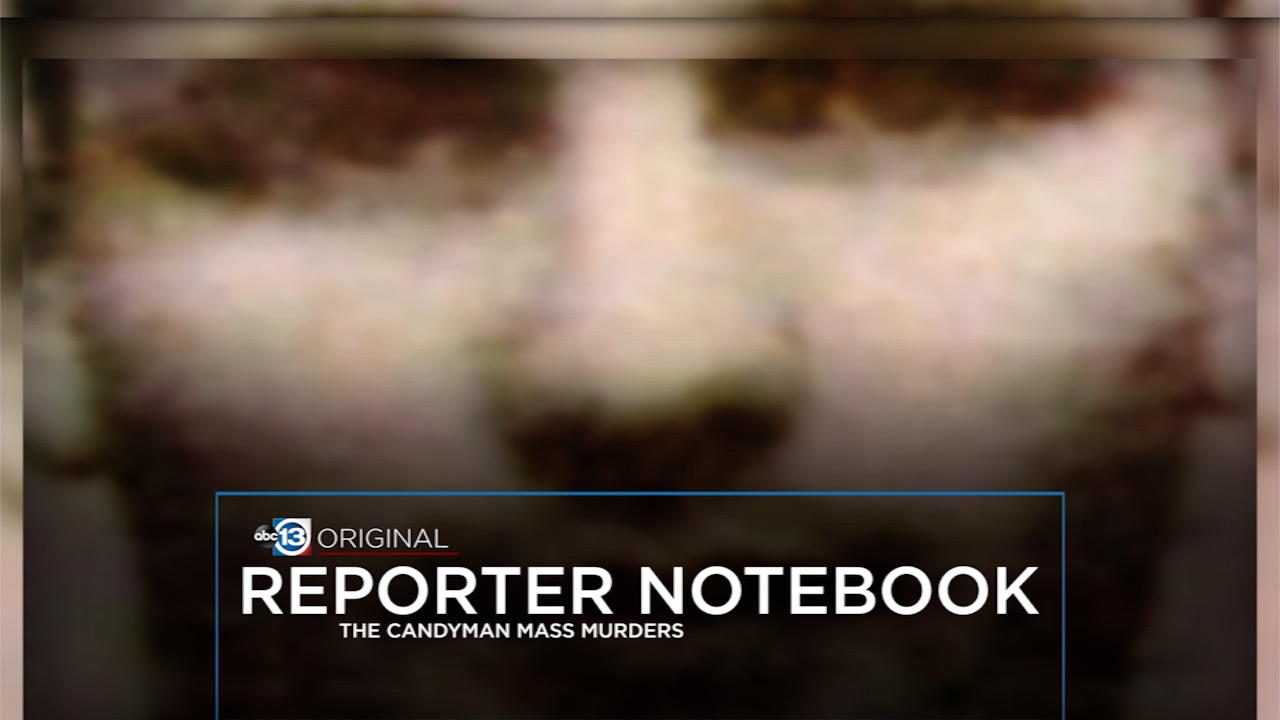 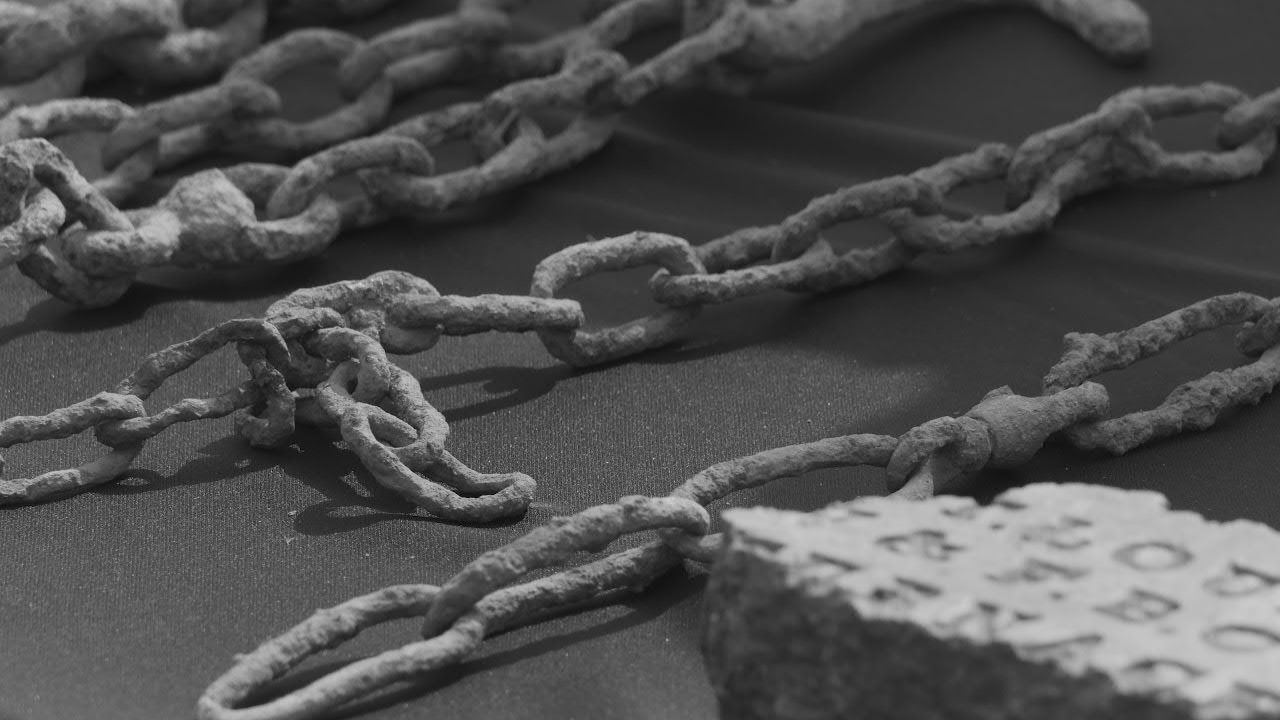