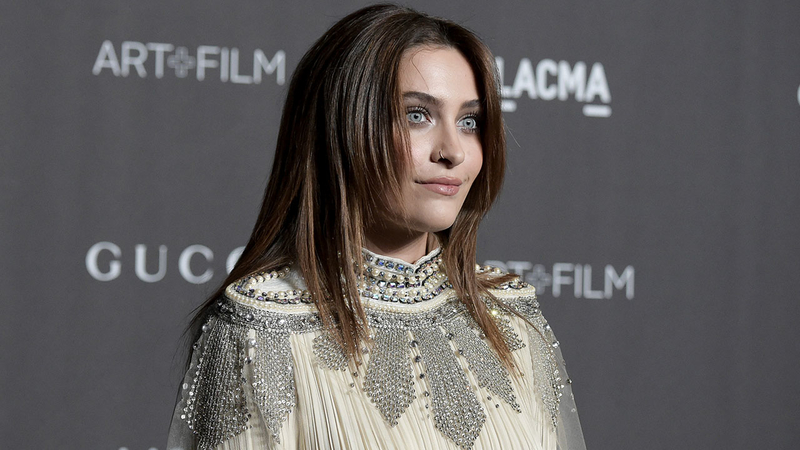 Paris Jackson, the daughter of the late singer Michael Jackson, is opening up about seeking treatment for her physical and emotional health.

The 20-year-old checked herself into a treatment facility, saying she needs to take time to reboot and re-align.

Last year was a bittersweet one for Jackson.

While she made her acting debut in the dark comedy film "Gringo" starring Charlize Theron, Jackson also lost her grandfather Joe Jackson.