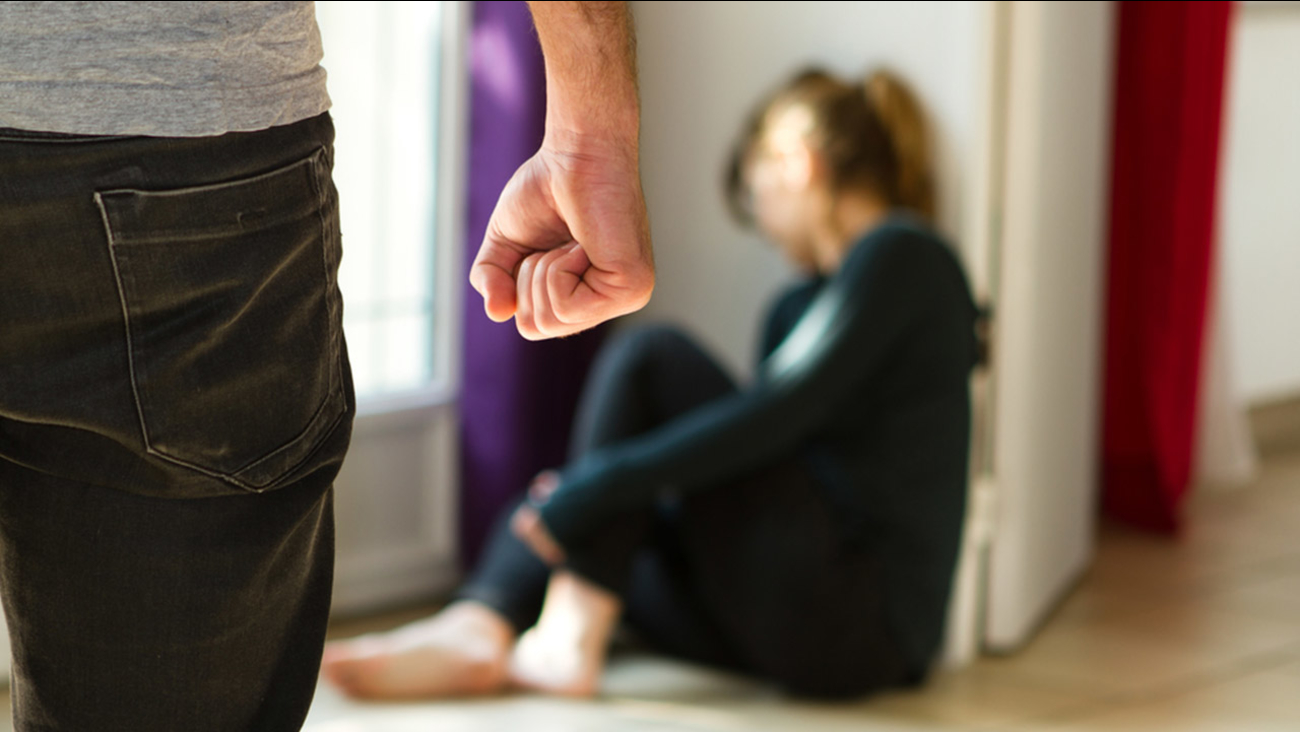 The 60-second ad, which does not display any violence at all, shows imagery suggestive of household trauma and despair as an odd 911 call is being played. The female voice seems to have called 911 to order a pizza until the dispatcher realizes the woman is in actual peril. She is pretending because her attacker is still in the room.

The commercial was inspired by a viral story posted to Reddit last year, where a user who claimed to be a police dispatcher told of a woman calling 911 to order a pizza.

Reddit user Crux1836 wrote that he initially thought the call was a prank, but turned very serious. It is reprinted below as the Reddit user wrote it.
"911, where is you emergency?"
"123 Main St."
"Ok, what's going on there?"
"I'd like to order a pizza for delivery." (oh great, another prank call).
"Ma'am, you've reached 911"
"Yeah, I know. Can I have a large with half pepperoni, half mushroom and peppers?"
"Ummm.... I'm sorry, you know you've called 911 right?"
"Yeah, do you know how long it will be?"
"Ok, Ma'am, is everything ok over there? do you have an emergency?"
"Yes, I do."
"..And you can't talk about it because there's someone in the room with you?" (moment of realization)
"Yes, that's correct. Do you know how long it will be?"
"I have an officer about a mile from your location. Are there any weapons in your house?"
"Nope."
"Can you stay on the phone with me?"
"Nope. See you soon, thanks"

Crux1836 wrote that after the call ended, he was able to check the history of the address where there had been multiple domestic violence calls in the past.

According to Ad Week, the NFL donated airtime to run the ad and paid for its production costs. NO MORE says it was the first ever Super Bowl ad addressing domestic violence.

After suspending Rice for only two games of the 2014 season, the NFL later chose to indefinitely suspended Rice after surveillance video surfaced of Rice punching his then-girlfriend, and dragging her unconscious body out of an elevator.

The Ravens had terminated Rice's contract before the indefinite suspension, though Rice won an appeal in December to be reinstated to the NFL.

In January of this year, the Ravens settled with Rice on a formal grievance of wrongful termination, possibly up to $3.5 million.