Half of the cases were filed in Montgomery County, where its district attorney said it reinforces the area's commitment to the safety of children.

Some of those arrested were public employees. The arrests include previously reported cases involving a firefighter and a Katy ISD coach, as well as another district employee.

"A suspect traveled all the way from California here to Houston, where he met his victim and sexually assaulted her," said Sgt. Luis Menedez-Sierra of Houston police.

All of the cases involved adults targeting children, or who they thought were children. In most of the arrests, Internet Crimes Against Children Task Force detectives posed as minors.

One suspect, 26-year-old Christopher Lakner, was arrested when he arrived at a location where he allegedly arranged to meet a 14-year-old girl. He was charged with online solicitation of a minor. He was charged separately in Montgomery County with possession of child pornography.

"During chats, he tried to convince undercover personnel he thought was a teenage girl to help kidnap children from area parks, breed them to make babies," said Harris County Precinct 1 Constable Alan Rosen.

It is a reminder to parents to be vigilant about monitoring their children's communications on their phones as well as computers.

Survivor opens up about being 'groomed' for sex trafficking at school 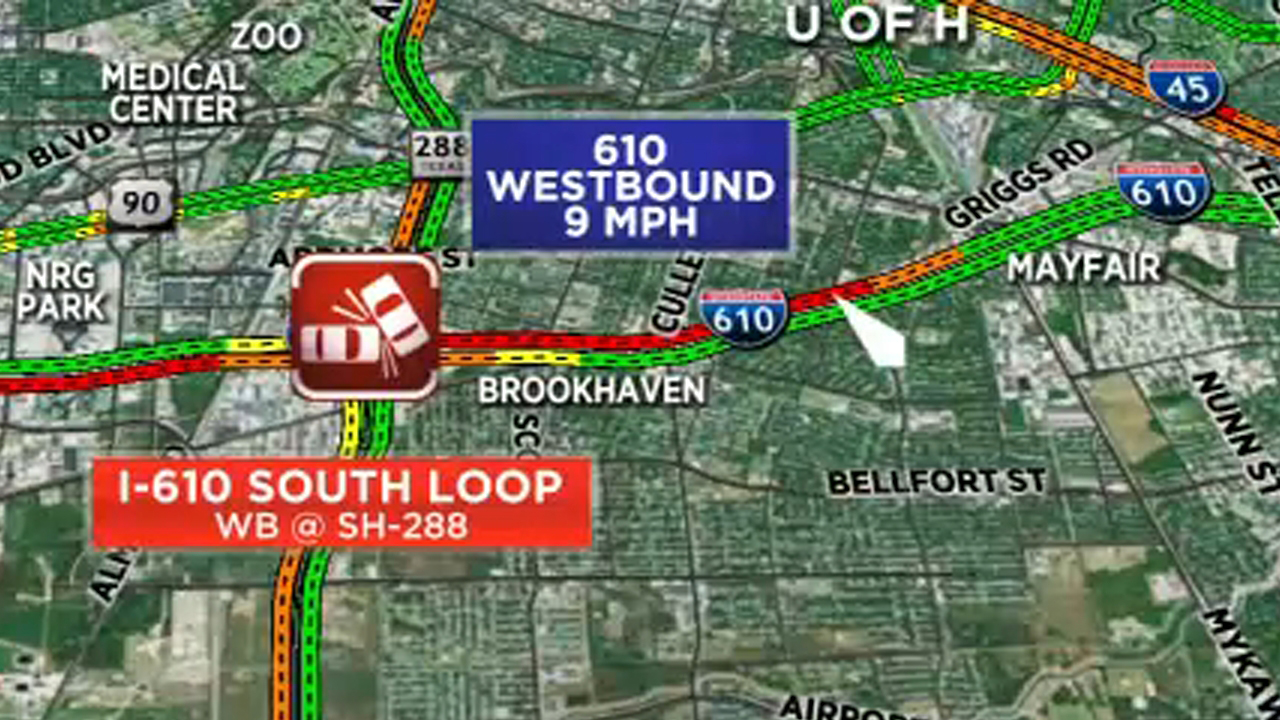