Watch the trailer for Hulu's 'Only Murders in the Building' 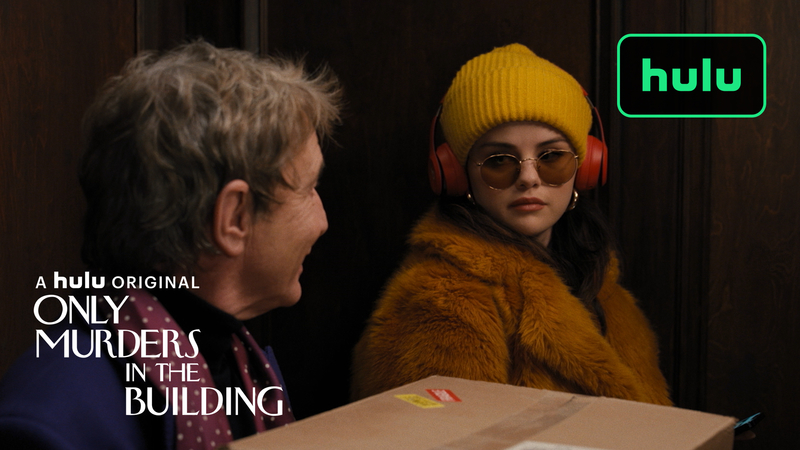 Watch the trailer for Hulu's 'Only Murders in the Building'

Get ready for an all-new murder mystery series. The official trailer for Hulu's "Only Murders in the Building" starring Selena Gomez, Steve Martin and Martin Short is finally here.

The comedy follows three true-crime-obsessed strangers who find themselves entangled in a murder mystery surrounding a death in their Upper West Side New York apartment building. The trio starts a true crime podcast to document their search for clues.

Jane Lynch, Amy Ryan, Nathan Lane and 17-time Grammy award winner Sting guest star in the series, as seen in the trailer in the player above.

The Hulu original series hails from co-creators and writers Martin and John Hoffman. They also executive produce the series alongside Short, Gomez, Jamie Babbit, "This Is Us" creator Dan Fogelman and Jess Rosenthal.

The first three episodes of "Only Murders In The Building" premiere Tues., Aug. 31, only on Hulu.