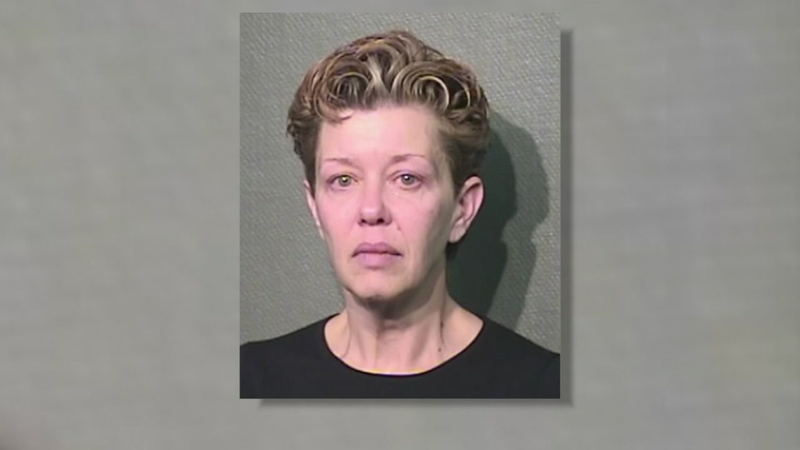 HOUSTON, Texas (KTRK) -- Charges were filed against a woman accused of creating a fake Craigslist ad soliciting sex for a woman she believed was having an affair with her husband.

According to court documents, Johnson posted a Craigslist ad last year, with pictures of the woman she believed was having an affair with her husband, soliciting sex from married men.

The victim claims she received 100 inquiries to her personal cell phone along with some unwanted photos of naked men. The victim says she did not have an affair with the suspect's husband.

Johnson is also accused of creating posts on so-called cheater websites accusing the victim of cheating with her husband.

Investigators traced an IP address registered to the Baylor College of Medicine where Johnson worked for several years. Her employer told ABC13 she has been placed on paid administrative leave.