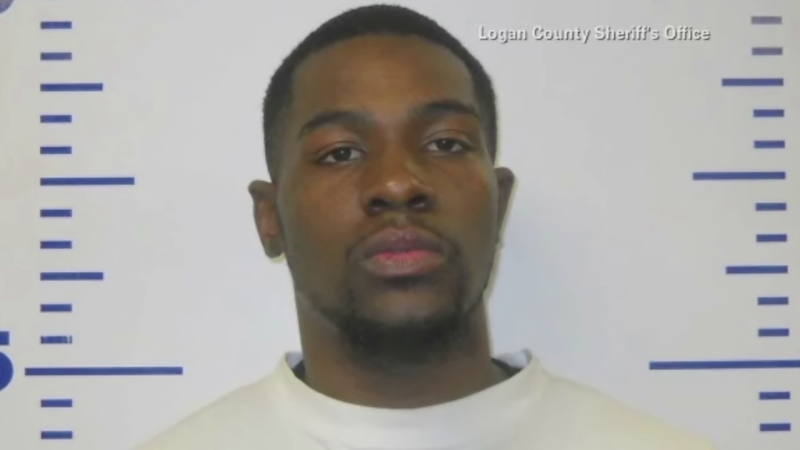 MOORE, OK (KTRK) -- Police say a woman who was killed by a co-worker at a food distribution center in suburban Oklahoma City was beheaded.

Police were called about 4:15 p.m. to reports of a fight at Vaughn Foods, a processing plant. Lewis says officers were told that there had been a shooting.

The incident appears to be workplace-related. Nolen had been fired from the company where he had worked as a production line employee, according to police.

Moore Police are working with the FBI to investigate Nolen's background. Nolen had recently been trying to convert coworkers to Islam, according to Moore Police. At this point, there is no apparent tie to terrorism.

Both victims were employees of the business. The surviving victim and the suspect were still hospitalized Friday. The second victim is in stable condition with numerous knife wounds.