'Numbers could be underrepresented' as request for COVID-19 tests unfulfilled 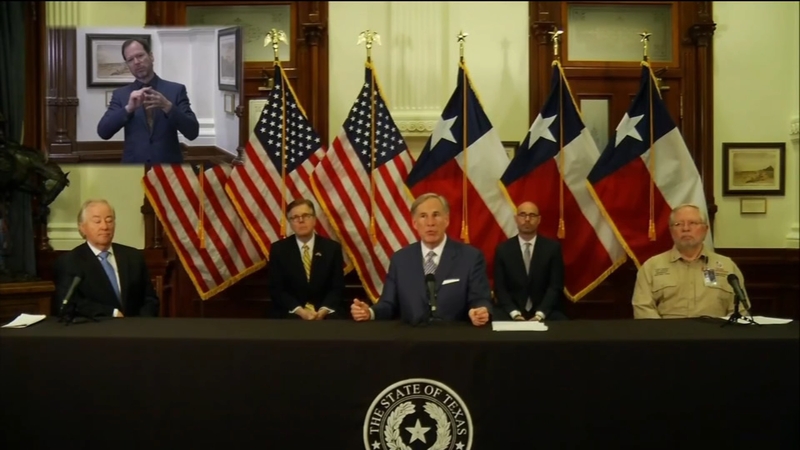 Texas ranks low in testing availability among other states

In Chambers County, which has about 40,000 people, there are no test sites set up. Since the start of the pandemic, the county has only received 105 test kits from the federal government through the state. They requested 1,000.

The county would like to set up a drive-through test site, but without actual tests, it's a moot point.

"Numbers could be underrepresented because some people aren't being able to go in and get that test, so that's a concern is that perhaps there is more infection out there than what is being reported," Chambers County spokesperson Ryan Holzaepfel said.

On Monday, Governor Greg Abbott announced the Texas National Guard is establishing two dozen testing sites.The first two sites are in Fredericksburg and Floresville. Both of those towns are located in counties that are doing better than many in the Houston-area when it comes to the number of tests per capita.

13 Investigates analyzed the number of tests per capita across Texas counties. On the map below, lighter blues indicate fewer tests per 100,000 residents.On mobile device? Click here for a full screen experience.

Harris County is testing about 55 percent more residents per capita than last week; about 400 people per 100,000 in population, according to an analysis of state data.

But it is one of only three local counties that have free testing sites. And even then, local officials are calling for more tests.

The City of Houston recently increased its testing capacity to 1,000 tests a day at two drive-through sites, but that's still not enough for the largest city in the state, Mayor Sylvester Turner said Monday.

"I don't see any reason why we can't have, why we can't scale up our testing to about 5,000 per day and I would tell you if we do that, if we can get to that point then we can start to open up. We'll have a better sense of the community spread," Turner said.

As officials in large and small counties call for more testing statewide, Texas remains at the bottom of the list when it comes to the number of tests per capita.

Meanwhile, as the federal government makes dramatic increases in the availability of testing a priority, Texas ends another week at the bottom of the list.

Texas is administering about 5,468 tests per 1 million residents, according to a 13 Investigates analysis of data from the COVID Tracking Project. It's conducting the second fewest tests per capita when ranked against all 50 states and the District of Columbia.