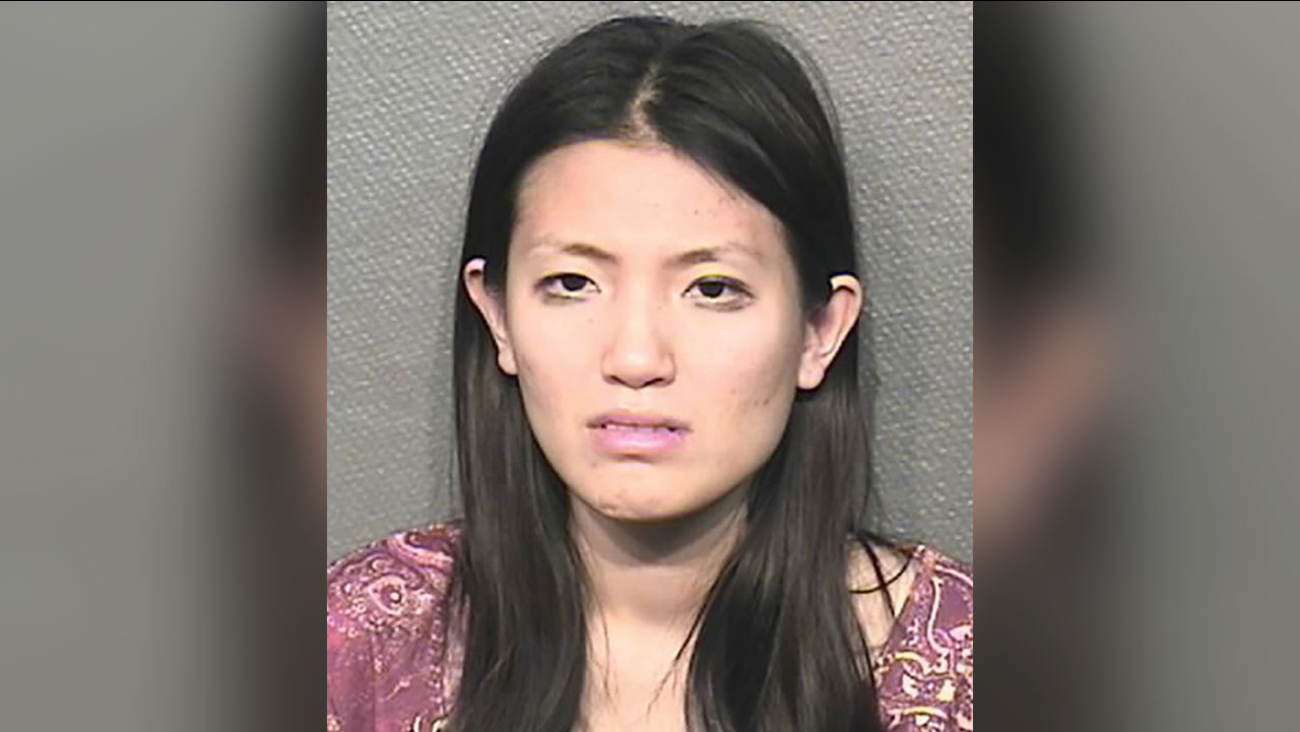 Tu Thien Huynh, 29, has been charged in connection with her husband's death. (Houston Police Department)

HOUSTON (KTRK) -- A woman has been charged in the murder of her husband after police responded to what they thought was a suicide call in northwest Houston.

Police showed up around 4:10pm Thursday to a home on Newpark Drive.

That is where officers found a man who had been shot to death inside the home.

HPD says suspicious evidence at the scene led them to believe the man did not commit suicide, as initially reported, but that he was instead killed by his wife.

It was not immediately clear what evidence led police to charge Huynh in her husband's death.