Journey into a hurricane with NOAA's hurricane hunters.

As most of us prepare to seek shelter or hunker down, one courageous group of scientists flies directly into the eye of the storm: NOAA's hurricane hunters.

Before Mother Nature bears down on coastal communities, the hurricane hunters are tasked with flying specially configured Lockheed WP-3D Orion aircraft that help meteorologists collect data about each storm and more accurately forecast its track and intensity, saving lives and preventing millions of dollars in property damage by giving residents in coastal communities advanced notice to evacuate.

As they soar through the tropical systems, the hurricane hunters drop scientific instruments known as dropwindsondes into the storm. The dropwindsondes are equipped with sensors that continuously measure pressure, humidity, temperature, and wind direction and speed as they plunge toward the sea. Additional sensors can be used measure water temperature in the ocean. 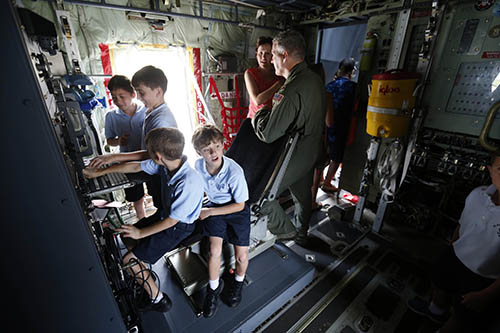 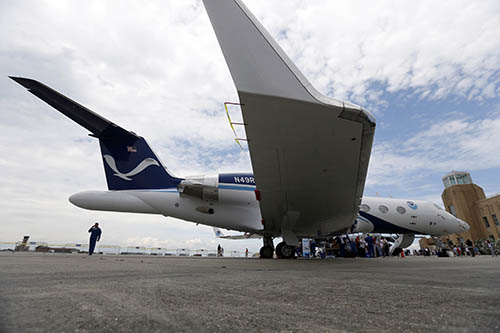 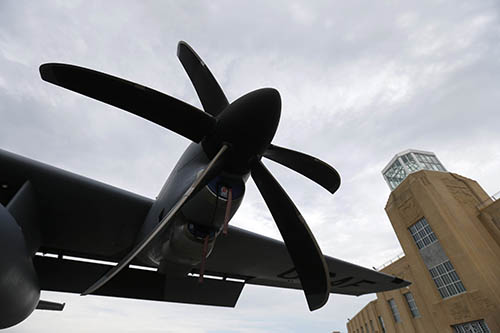 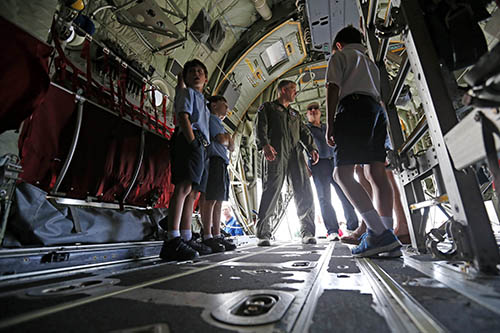 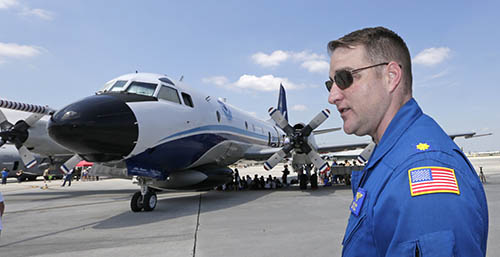 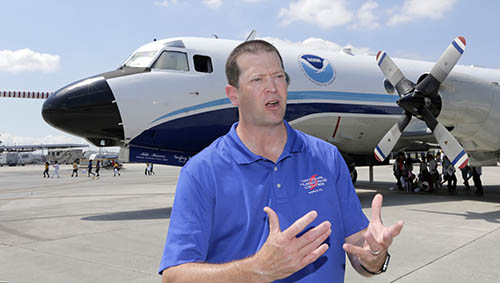 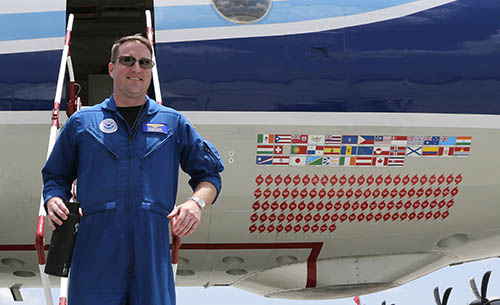 The Orion aircraft themselves are equipped with radar systems that can continuously scan the systems both horizontally and vertically, offering forecasters a real-time look at the storm as it develops.

NOAA can deploy a Gulfstream IV jet to fly around the periphery of hurricanes and tropical storms collecting data to help scientists predict the path of the storm.

When it's not hurricane season, both varieties of aircraft are used to study other types of severe weather systems, like large blizzards, or other meteorological phenomena like atmospheric rivers that form over the Pacific Ocean and can impact weather on the west coast.