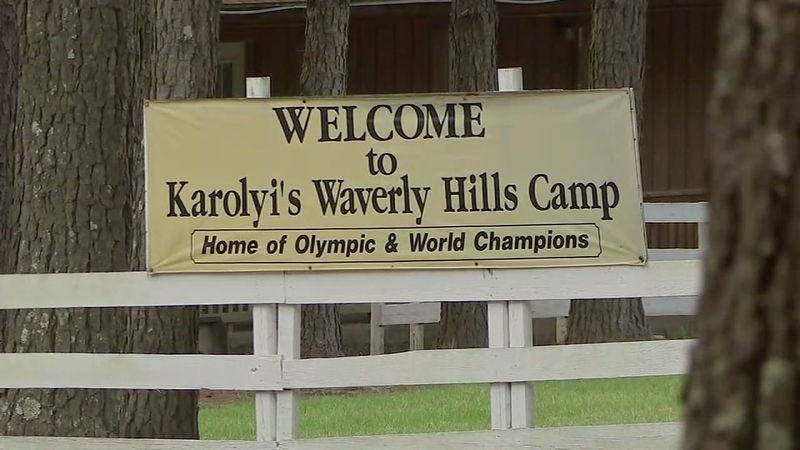 A grand jury indicted Nassar on six counts of second-degree sexual assault of a child, Walker County prosecutor Stephanie Stroud announced during a news conference. She said a former trainer, Debbie Van Horn, was charged with one count.

The charges stem from an investigation at the famed gymnastics training center run by Bela and Martha Karolyi north of Houston. Five former gymnasts implored authorities last month to determine whether the Karolyis could have prevented abuse at their since-closed gymnastics ranch. Two gymnasts said Nassar abused them there.

But, she added, "It's our belief that there was a total failure by (USA Gymnastics) to protect athletes."

Nassar is serving decades in prison for sexual assault and possession of child pornography in Michigan, where hundreds of women and girls accused him of sexually abusing them under the guise of medical treatment, including while he worked for USA Gymnastics, which trains Olympians, and Michigan State University.

Texas' governor ordered an investigation into what he called "gut-wrenching" allegations after the gymnasts came forward in Texas. The Texas Rangers are leading the Texas investigation, which also includes Walker County prosecutors and sheriff's officials.

The Karolyis have denied knowledge of any mistreatment.