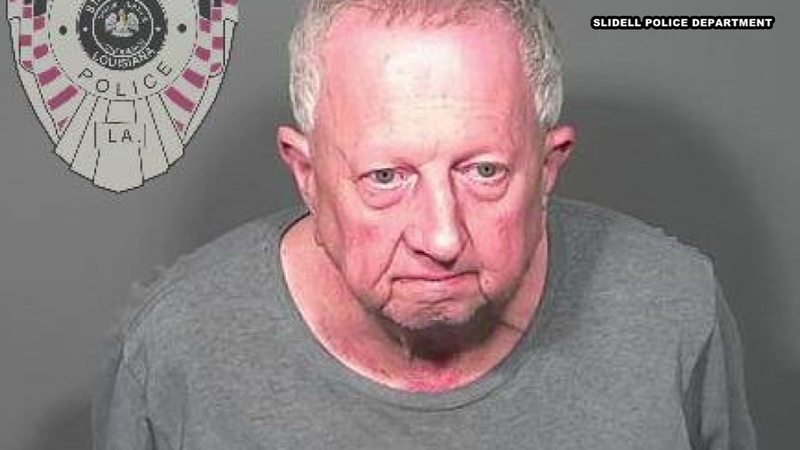 SLIDELL, Louisiana (KTRK) -- Police have arrested a 67-year-old man after they say he helped swindle people out of thousands of dollars as a middleman in a "Nigerian prince" internet scam.

The New Orleans Advocate reports that Michael Neu, of Slidell, is facing 269 counts of wire fraud and one count of money laundering.

The phishing scam involves getting an email from a Nigerian official who claims the recipient has been named a beneficiary in a will and will inherit at least $1 million. The victim is then asked to send personal information which is used to con them out of their money.

"If it sounds too good to be true, it probably is. Never give out personal information over the phone, through email, cash checks for other individuals, or wire large amounts of money to someone you don't know," Slidell Police Chief Randy Fandal said. "99.9 percent of the time, it's a scam."

Neu has allegedly participated in hundreds of scams and has wired money to co-conspirators in Nigeria.

Police said this kind of scam is becoming a common practice across the United States. If someone contacts you claiming to be an official of a government agency, your local utility company, a law enforcement official, or anything similar, ask for a callback number and verify the person is legitimate.