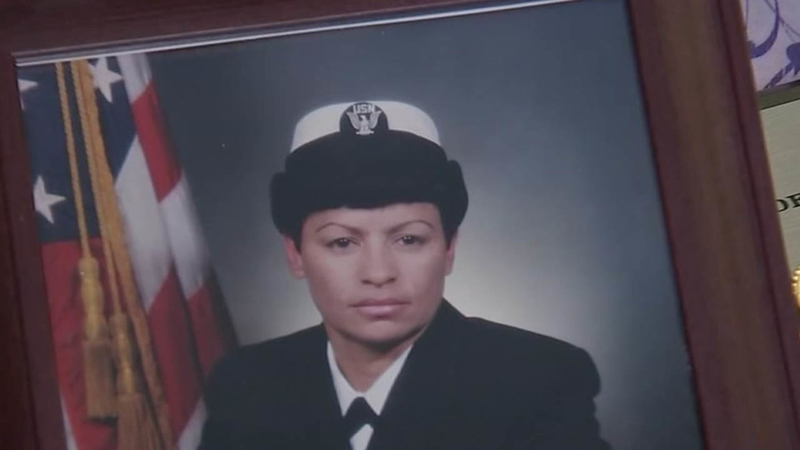 Family speaks out after veteran killed

HOUSTON (KTRK) -- A veteran was killed early Tuesday morning after a devastating crash in Fort Bend County on FM 521 at Evergreen.

"I'm very proud of her. She's been a lovely daughter," Rosa Gomez said.

Gomez says her daughter, Rosie Lopez-Gomez, meant the world to her.

Gomez's world came tumbling down when police knocked on her door.

"I was in the bed when police came to the door. When they said she didn't make it, I lost my control and since then I feel so lonely without her," added Gomez.

Lopez-Gomez, 50, was driving north around 4:30am Tuesday on FM 521 on her way to work at the Veterans Affairs Hospital in Houston when her car was struck almost head-on by a cargo van driven by 38-year-old Carlos Avila.

"They (the cars) are pretty mangled. I'm trying to figure out a good way to put that. There's significant damage to both vehicles, mostly in the front," said Sgt. Jeff Martin with the Fort Bend County Sheriff's Office.

A woman was killed early this morning in Fort Bend County after a horrific crash. Courtney Fischer reports

Lopez-Gomez was transported via AirMed to Memorial Hermann-Texas Medical Center, where she was pronounced dead. Avila also was transported to the same hospital, but he was treated and released.

"She went to work this morning and she didn't come back and I feel lonely without her I feel so lonely," Gomez said, with tears in her eyes.

Authorities say Avila appears to have been driving under the influence of alcohol and now faces an intoxication manslaughter charge. He'd already been wanted on a charge of aggravated assault out of Fort Bend County. 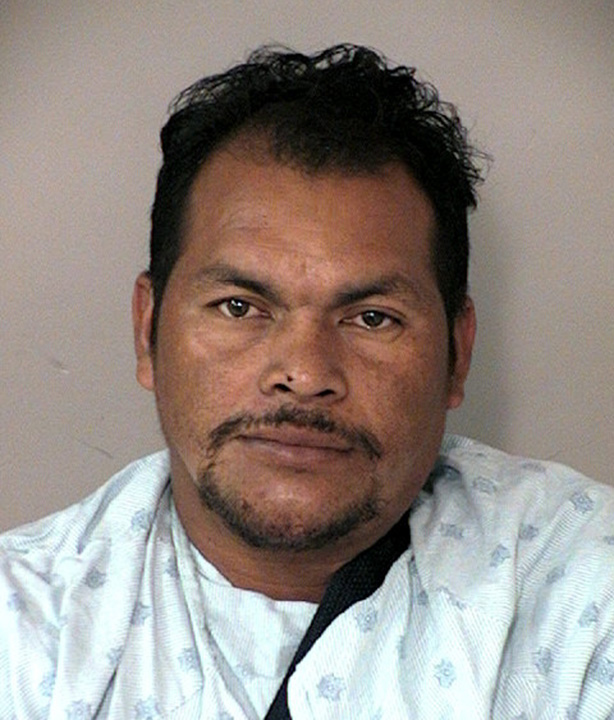 Officials say Lopez-Gomez was an active Reserve in the U.S. Navy.

"This is a sad day in Fort Bend County," said Sheriff Troy Nehls in a prepared statement. "Our victim was a Navy veteran and still a Reserve, and she continued helping the men and women who served our country by working at the VA. Our hearts go out to her family and friends."

Through the pain, Gomez says she forgives the man accused of killing her daughter.

"I don't wish bad for him because I believe in God and God is in my heart. God is going to be in control of his life," she added.