Woman attacked while walking through neighborhood in southeast Houston 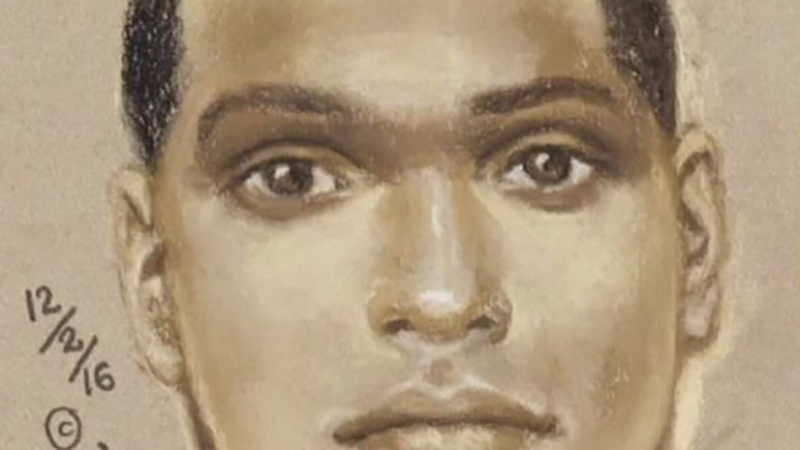 HOUSTON (KTRK) -- A local woman is thankful to be alive after a terrifying ordeal in southeast Houston.

Houston police officers told Eyewitness News a man hit her in the head with a hammer and then tried pulling her into his car. She spoke with ABC13 in an exclusive interview.

She did not want to be identified and is still healing emotionally from the attack.

The woman spent four days in intensive care with fractures to her skull and face, which required stitches. She said was on her usual run when she noticed a man who appeared to be having car trouble. She took out her headphones, suspicious of the man. She said he appeared to be your average Joe, but turned out to be a monster.

"He was holding a hammer in his right hand. When he exited the vehicle, he exited with the hammer already raised ready to hit me," said the victim. "He made no sound. He didn't grunt. He didn't moan. He didn't cuss. He didn't yell. Even when I maced him head on, nothing. Nothing came out of his mouth. He did not make a sound, which I found to very odd and scary."

She said she is praying someone in Houston might be able to identify the attacker.

Crime Stoppers of Houston released a sketch of the wanted man. The suspect is described as a Hispanic male, 20 to 30 years of age and weighing between 160 to 170 lbs. He's between 5 feet 6 to 8 inches tall with dark hair and a crew cut.

The suspect's vehicle is described as a late 1990's to early 2000's two-door Chevrolet Monte Carlo and is blue in color. It has a small red and white striped sticker on the driver's side door or windshield.

Eyewitness News spoke with self-defense expert Crystal Phengsiaroun with the Edge Training Studios. Phengsiaroun said you should always try to run away. If that's not possible, do not be afraid to fight. Survival is key. She said women especially should remember to take aim at an attacker's eye. Use your thumb or your finger and push as hard as you can in their eye socket. Blinding your attacker might be your only way to get away.

"Eye gouge. Thumb in the eye. Gouge," said Phengsiaroun. "Once you're in the car, it's game over. You'll be lucky to get out of there."

She said in addition to the eye sockets. Attack the throat and then private areas. The Edge Training Studios shared these self-defense tips for women with ABC13.
Related topics:
assaultattack
Copyright © 2022 KTRK-TV. All Rights Reserved.
TOP STORIES
We have a cold and damp night ahead
High school student attacked in his family's driveway in Richmond
Winter blast felt across Texas
Man killed in incident authorities believe stemmed from road rage
Major crash blocks southbound lanes of I-45 in The Woodlands
Alvin votes no on 'sanctuary city for the unborn' ordinance
Opening of adult store in Missouri City on hold after zoning issues
Show More
TxDOT crews prepared as temperatures continue to drop
Burglar caught on camera hitting luxury apartment building
Digging into the process of rebranding Sugar Land Skeeters
Adele postpones Vegas residency due to COVID among crew
Man killed during attempted robbery of woman he met online, HPD says
More TOP STORIES News