KTRK
THE WOODLANDS, TX (KTRK) -- We now have surveillance video of the suspect who burglarized a Woodlands woman claiming to have the largest closet in America. We first told you about this past weekend, when Theresa Roemer had about a million dollars worth of luxury items stolen.

The three-story, 3,000 square foot closet was featured on Good Morning America. Detectives just released surveillance video that shows someone caught in the act. 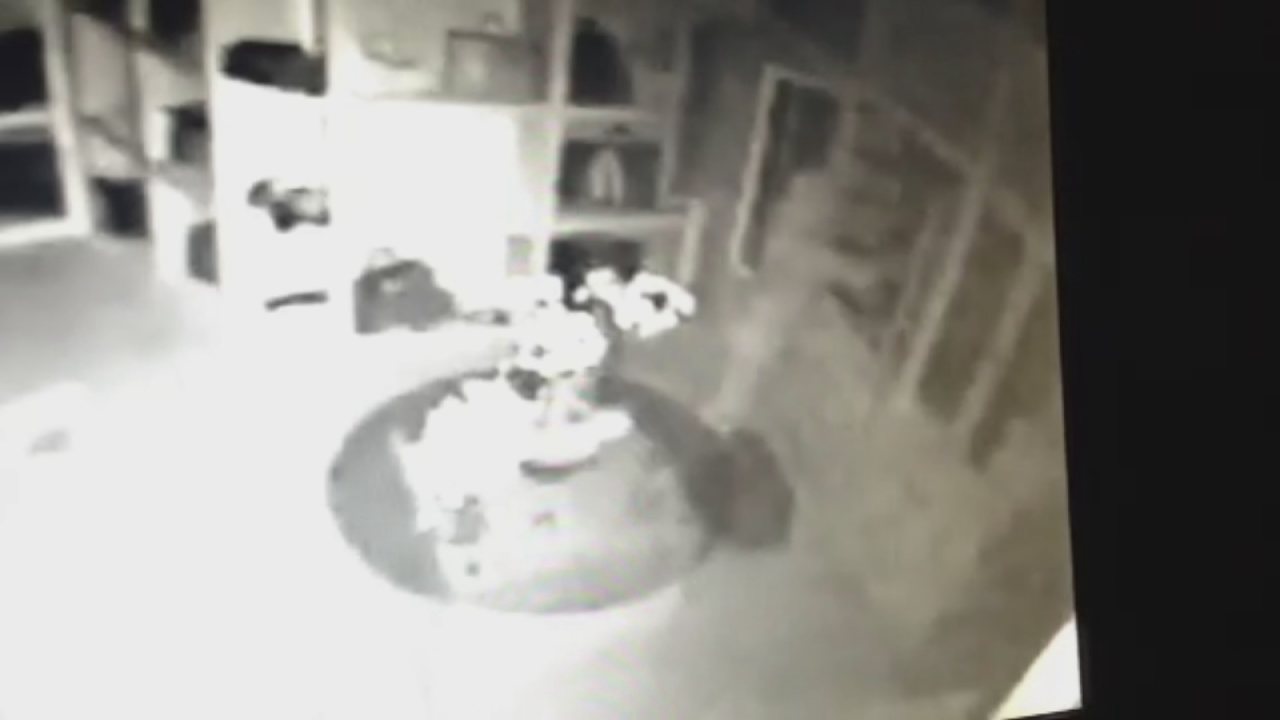 And, we discovered they are also looking for a second person.

In the surveillance video, a suspect is seen wearing some sort of protective suit with a hoodie and steals millions of dollars of designer purses. That person carefully takes one purse after another.

In another clip, the suspect is on a ladder throwing down the goods.

"On this video, all you do is see him going shopping," Roemer said.

It all happened Friday night. Police say someone broke into Roemer's bathroom window.

"This guy was professional. He was completely covered. He was in a white or gray one-piece jumpsuit had gloves on," she said.

Here's another clip of surveillance video from outside Roemer's home.

Police say the person on the bike is considered a person of interest. That person is seen riding by, dropping his water bottle and then getting on his cell phone.

Also stolen is Roemer's locket, which holds hair from her deceased son.

Roemer says that Friday night, she didn't set her alarm and her closet was left unlocked.

The Montgomery County Sheriff's Office says they want to hear from you if you recognize anyone in that video.
Related topics:
the woodlandstheftcrime stoppers
Copyright © 2021 KTRK-TV. All Rights Reserved.
RELATED 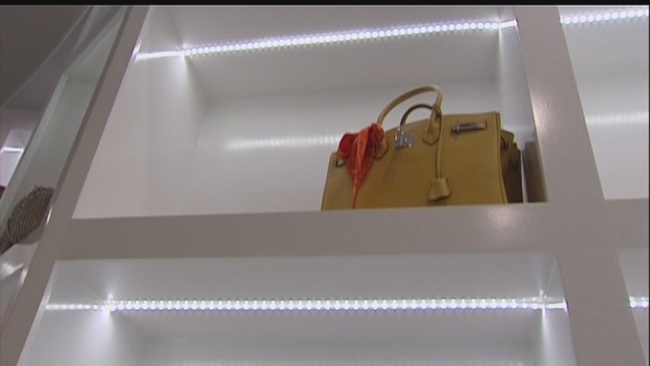