KTRK
In the wake of a recent shooting at V Live Club, Harris County is taking legal action against the popular party venue, trying to shut them down.

Two people were injured in a shooting at the after-hours club, located at Greenridge and Richmond, at the beginning of the month.

Ryan calls V Live a nuisance property and claims the owners have done nothing to prevent a string of violations.

"There have been recent shootings, inside the club and apparently outside in the parking lot, violent crimes. One man was shot in the face. The other robbed at gunpoint," said Assistant Harris County Attorney, Rosemarie Donnelly.

But the club's attorney, Carl A. Moore, said the violence has taken place outside of the club. He said V Live has security and is a safe place.
EMBED More News Videos

"None of these incidents have happened inside of the club. The club has security, adequate security and they've beefed up security and plan to even add new security to the establishment. So it's a very safe place to be," said Moore.

In the lawsuit, the county also alleges V Live sells alcohol without a liquor license. Moore said V Live does not sell liquor and has never been cited for a violation.

While the county is asking a jury to shut down the club in the long-term, they are also making an immediate request as well. The county is asking the court to require V Live to make modifications immediately. Donnelly said the county wants V Live to add peace officers as security, wants the sale of alcohol to discontinue and wants to make sure weapons are not allowed in the club.

Moore says the club is operating legally and he's working on an official response to the lawsuit to file in court.

"The club is not going to be closed down. The club has not done anything to warrant it being closed down," said Moore.
Related topics:
houstonharris county
Copyright © 2020 KTRK-TV. All Rights Reserved.
RELATED 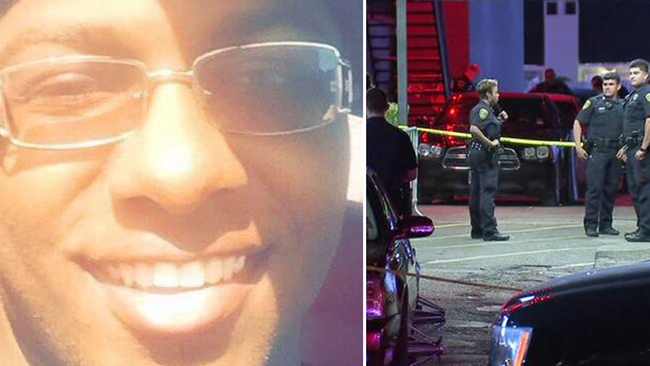