US to pay millions for Agent Orange claims 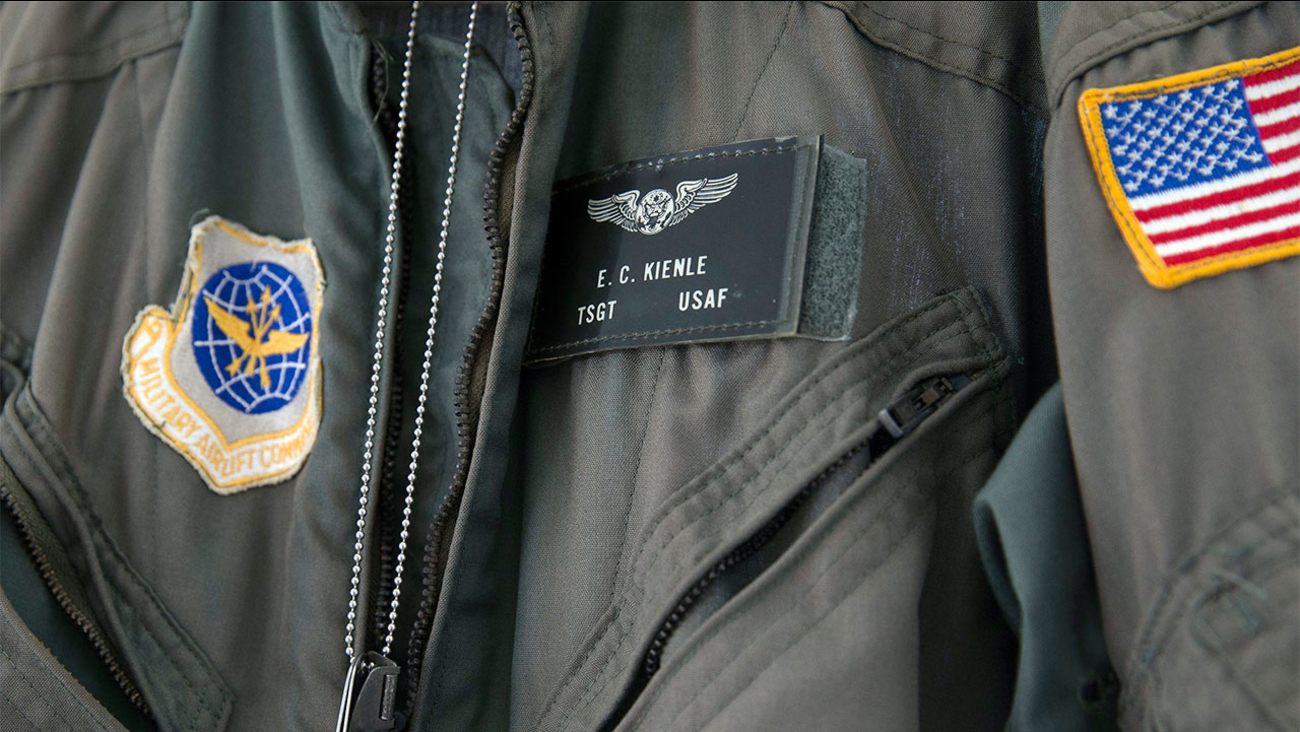 The government says U.S. Air Force reservists who became ill after being exposed to Agent Orange residue while working on planes after the Vietnam War are eligible for disability (AP Photo/John Minchillo)

WASHINGTON -- Ending years of wait, the government agreed Thursday to provide millions of dollars in disability benefits to as many as 2,100 Air Force reservists and active-duty forces exposed to Agent Orange residue on airplanes used in the Vietnam War.

The new federal rule, approved by the White House Office of Management and Budget, takes effect Friday. It adds to an Agent Orange-related caseload that already makes up 1 out of 6 disability checks issued by the Department of Veterans Affairs.

The expected cost over 10 years is $47.5 million, with separate health care coverage adding to the price tag.

"Opening up eligibility for this deserving group of Air Force veterans and reservists is the right thing to do," VA Secretary Bob McDonald said in a statement. He planned to announce the decision in private meetings with veterans' organizations.

The new federal rule covers an expanded group of military personnel who flew or worked on Fairchild C-123 aircraft in the U.S. from 1969 to 1986 and were believed to have been exposed to Agent Orange residue. The planes had been used to spray millions of gallons of the chemical herbicide during the Vietnam War.

It is the first time the VA has established a special category of Agent Orange exposure for troops who weren't on the ground or didn't serve on inland waterways in Vietnam. Still, citing weaker scientific evidence, the VA said it will not cover roughly 200,000 "Blue Water" veterans who say they were exposed to Agent Orange while serving aboard deep-water naval vessels off Vietnam's coast.

An Institute of Medicine study released in January concluded that some C-123 reservists stationed in Ohio, Pennsylvania and Massachusetts had been exposed to Agent Orange residues in the planes and suffered higher risks of health problems as a result.

Undertaking a review of military records, the VA said it subsequently determined that pilots, mechanics and medical personnel who served at seven other locations in the U.S. and abroad also were potentially affected - Florida, Virginia, and Arizona, as well as Taiwan, Panama, South Korea and the Philippines.

Those affected individuals under the new rule will now be eligible to receive disability aid including survivor benefits and medical care. The veterans must show they worked on a contaminated plane and later developed any of 14 medical conditions such as prostate cancer, diabetes and leukemia that the VA has determined to be connected to Agent Orange.

Affected veterans may begin to submit applications for benefits immediately, with VA processing to begin Friday. Pending C-123 claims to the VA do not need to be resubmitted.

In advance of the announcement, veterans' groups expressed tempered relief, expressing hope it would signal a new government willingness to acknowledge a wider range of toxic health risks undertaken by military personnel, such as Gulf War neurotoxins and burn pits in Iraq and Afghanistan.

Before requesting the IOM report in 2014, the VA had repeatedly denied claims submitted since 2011 by C-123 reservists, saying it was unlikely they could have been exposed to Agent Orange from the residue.

"Every medical and scientific fact convincing the Institute of Medicine of our Agent Orange exposures had been presented years earlier to the VA but was simply ignored or dismissed. That was wrong," said retired Air Force Maj. Wesley T. Carter, whose C-123 Veterans Association led the fight for benefits.

He called on the VA to review its actions to ensure that "toxic exposure veterans never again face such an unhappy struggle."

The long-running issue has drawn the attention of Congress, including three senators who placed a hold last week on President Barack Obama's nominee for VA's top health post until the department announced its plans on C-123 coverage. Those senators - Democrats Sherrod Brown of Ohio and Jeff Merkley and Ron Wyden of Oregon - said they would now lift their hold so that Dr. David Shulkin's nomination can move forward.

The VA said those seeking more information can call an agency hotline, 1-800-749-8387, go online to this website or send an email to GW/AOHelpline@vba.va.gov.

Dates and locations of eligible Air Force personnel, both in U.S. and abroad: