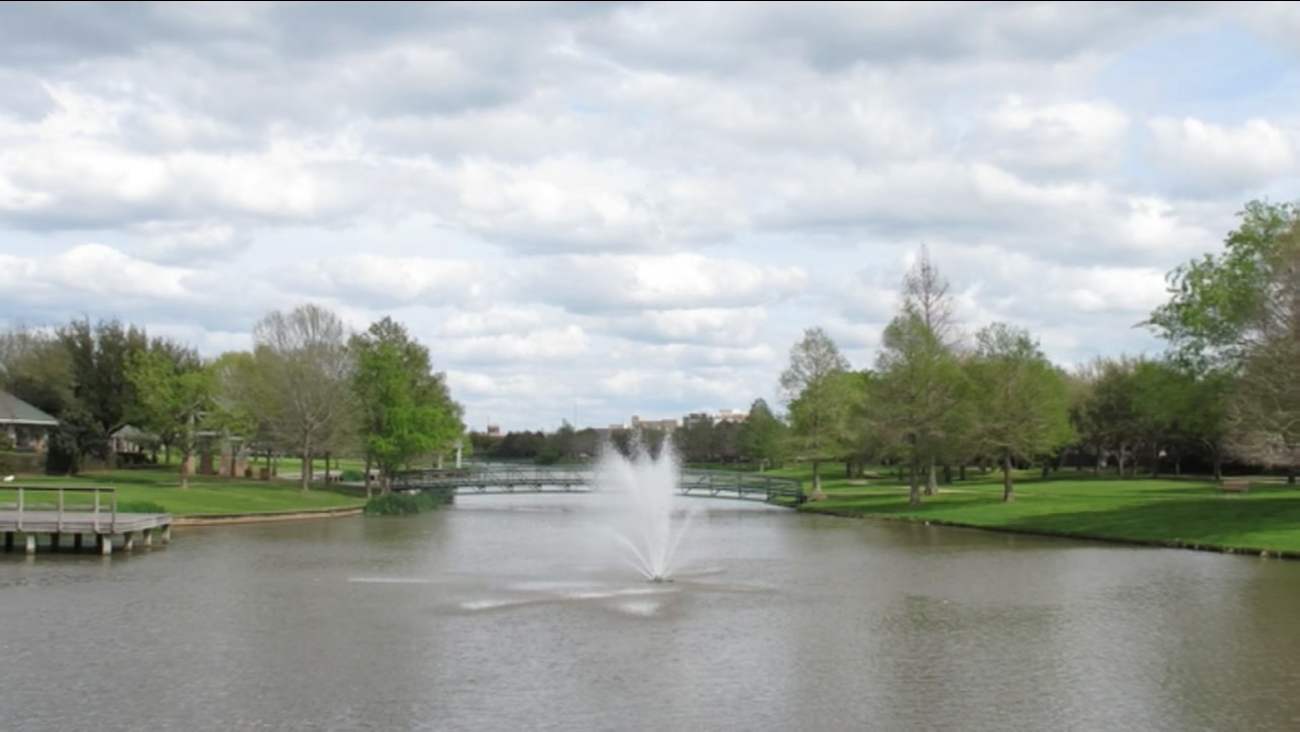 Sugar Land has been recognition by Money Magazine as the "Best Place to Retire" in the South. (KTRK)

The results were included in the Sugar Land Police Department's 2016 Annual Report.

National and state crime rates for 2016 will not be published until later this year.

In addition to the lowest crime rate in 20 years, other department accomplishments in 2016 included the creation of Civilian Response to Active Shooter Events, an infant child abduction drill called "Code Pink" at Sugar Land Methodist Hospital, the purchase of tactical vests for every patrol vehicle and the acquisition of off-road vehicles to patrol Cullinan Park.