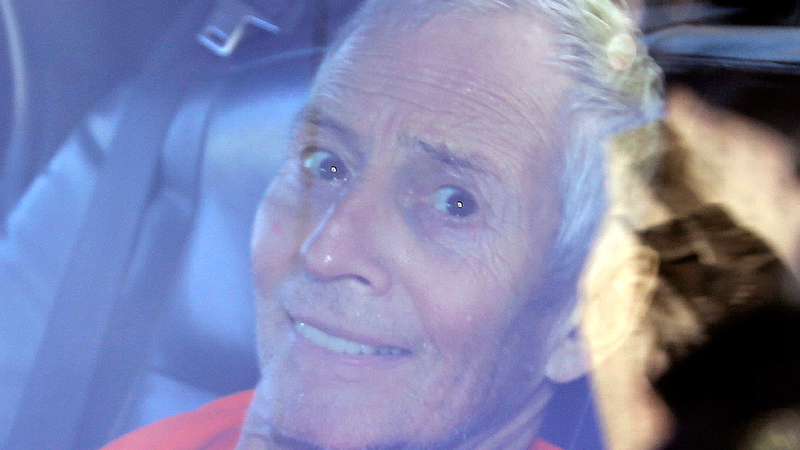 NEW ORLEANS, LA -- A fugitive New York real estate heir held in Louisiana on a weapons charge is scheduled for a plea agreement that will let him return to California to face a murder charge.

U.S. District Judge Kurt Engelhardt has scheduled Robert Durst's re-arraignment Wednesday on a charge of illegally carrying a .38-caliber revolver after a felony conviction. That charge has kept him in Louisiana even though he waived extradition to California to face a charge that he killed a friend and onetime spokeswoman in 2000.

Prosecutors apparently want him to forfeit only the gun, and not $117,000 in $100 bills and other items. Defense attorney Richard DeGuerin says he won't discuss details until the agreement's in place. But he says Durst wants to get to California so he can prove that he did not kill Susan Berman.

Keep checking back on this page to get real-time updates as this story unfolds. To get alerts for breaking news, download the ABC-13 news app for iPhone or Android. You can also get breaking news alerts sent to you by email.
Related topics:
louisianau.s. & worldrobert durst
Copyright © 2021 by The Associated Press. All Rights Reserved.
More Videos
From CNN Newsource affiliates
TOP STORIES