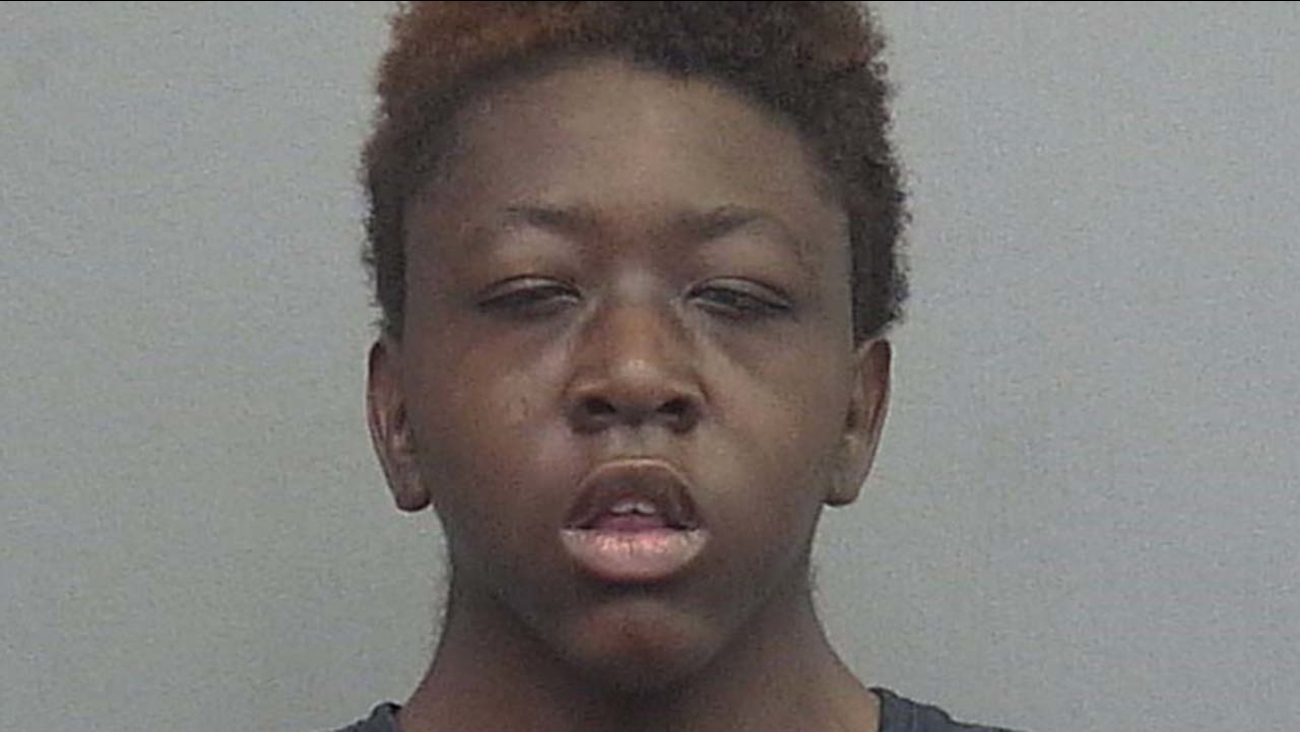 GAINESVILLE, FL -- A Florida woman faces armed robbery charges after police say she robbed an Arby's restaurant in Gainesville and then hailed a cab to get away.

Authorities say Taylor took more than $200 from three registers at the fast-food restaurant.

The Gainesville Sun reports Taylor hopped in a cab, which police stopped a couple of blocks away.

Police say they recovered a gun and $219.