Police in Munich warn of 'imminent threat' of terror attack 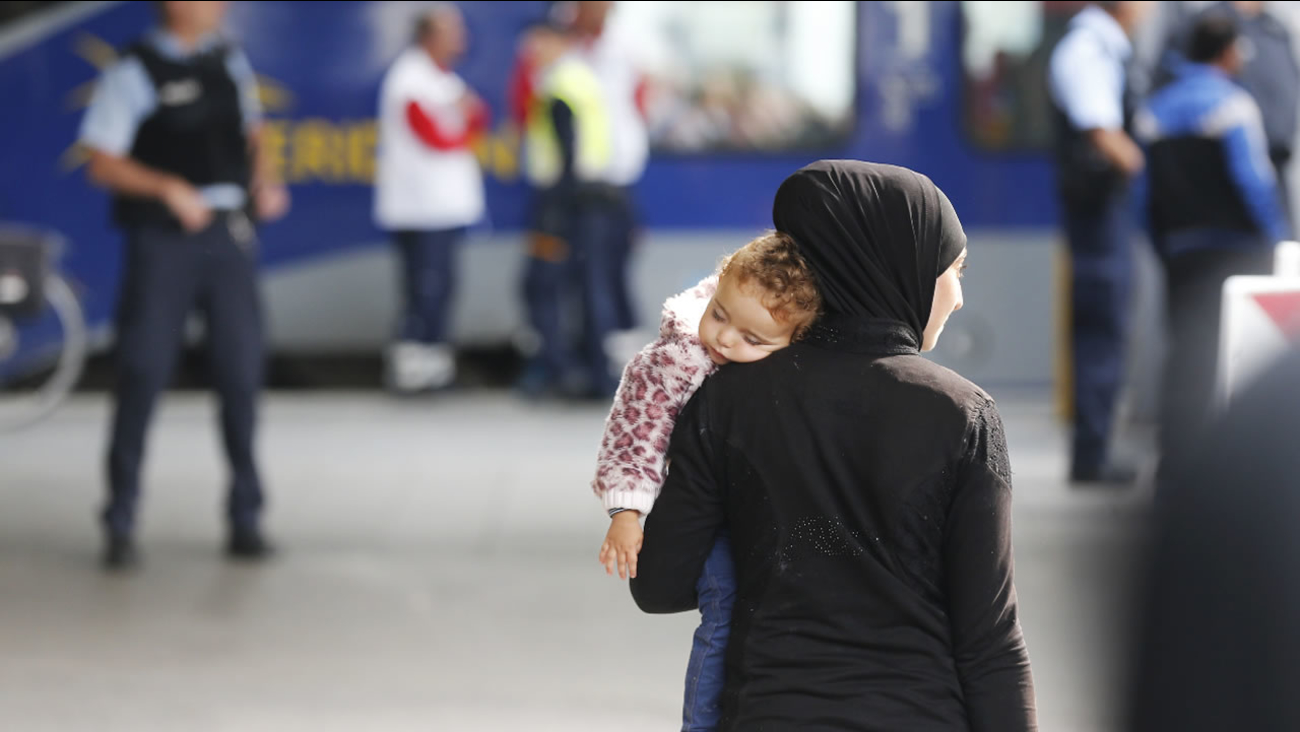 A migrant carries her child as they arrive at the main train station in Munich, Germany, Saturday, Sept. 5, 2015. (AP Photo/Michael Probst)

MUNICH, Germany -- Police in Munich are asking people to stay away from the city's main train station and a second train station in the city's Pasing neighborhood because of "serious, imminent threat" of a terror attack.

Munich police say on Facebook that according to "serious information, there will be an attack tonight."

German news agency dpa reported Thursday night that one train station had been evacuated and trains would no longer stop there.