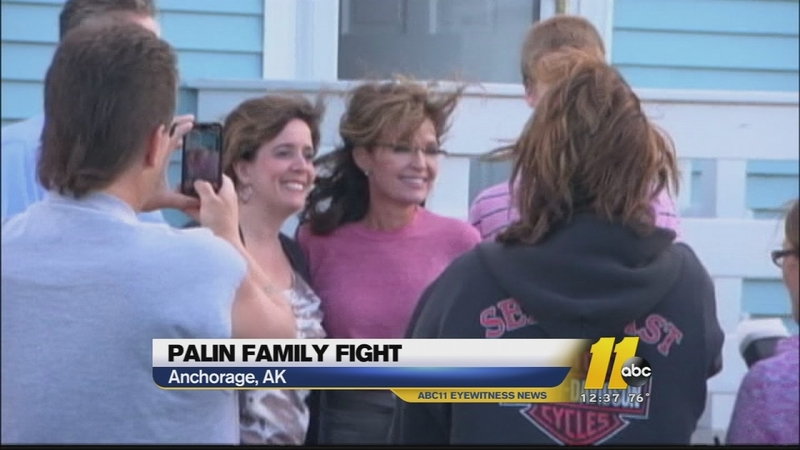 The former first family of Alaska has some explaining to do.

Rumors are flying after people at a party claim that former Alaska governor and vice presidential candidate Sarah Palin and her family were involved in a brawl Saturday that sounds like something from a movie--or a reality TV show. Punches flying, dog piles and bloody noses?

Police have confirmed that some members of the Palin family were present at a party where a fight involving roughly 20 people broke out, according to the Alaska Dispatch News. They also said that alcohol was a factor in the fight.

It has not been confirmed whether the Palins were involved in that fight. Sarah Palin did post on her Facebook page the day after the fight occurred that she had been traveling the day before, implying that she may not have attended the party that evening.

The Alaska political blog circuit claims to have more details. According to bloggers, Sarah was one of many Palins in attendance at the birthday party for a champion snowmobile racer. Political blogger Amanda Coyne reported that the "gossip gods" told her how the fight got started: Track, 25, was upset to see an ex-boyfriend of Willow, 19, at the party and confronted him. This escalated into a fight involving several Palins and the host of the party, according to the gossip. The post also mentioned Bristol, 23, throwing a punch, Todd tending to a bloody nose and Sarah screaming, "Don't you know who I am?" 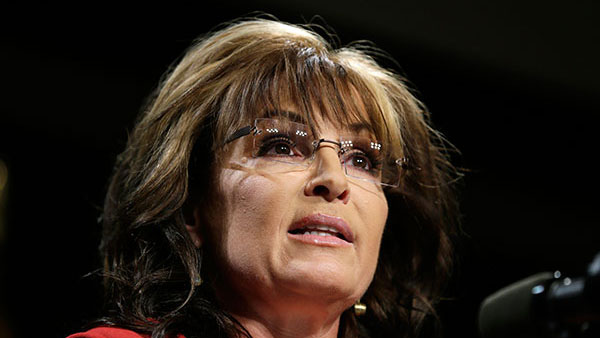 Palin party brawl? Sarah Palin's family allegedly involved in fight
Punches were thrown, and police confirm that members of the family there.
Tap to view gallery of the Palin family if you're viewing on the news app.

Eric Thompson, who says he attended the party and witnessed the fight, told ABC News that many of these allegations were true.

The blog Political Gates, whose description says its writers have been "proud members of the anti-Palin movement since 2008," said that a source told them that only Sarah and Todd were invited to the party and the children showed up uninvited. They also reported that the Palins were aggressive, threw punches and were asked to leave before the "brawl" reached its height.

On top of it all, Political Gates claims, Bristol's 5-year-old son Tripp was at the party. The blog later said it learned that the driver of the car Tripp was sleeping in nearby drove away when the fight started so he wouldn't see anything.