Mom arrested after whipping her children for breaking into home 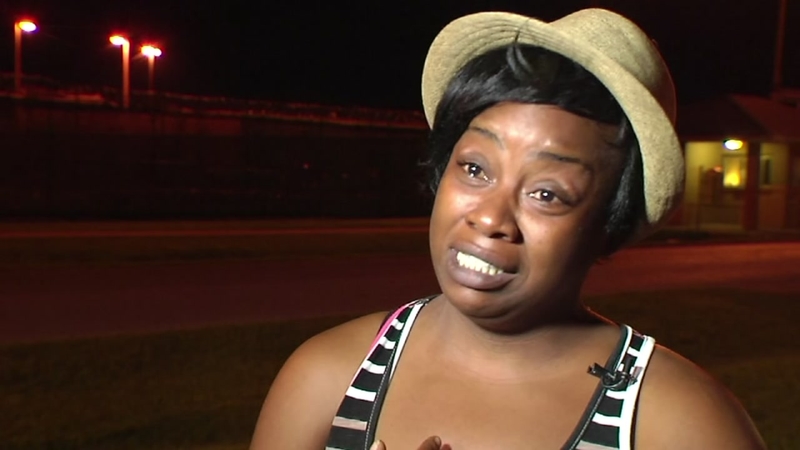 Mom arrested after disciplining her kids

BATON ROUGE, LA (KTRK) -- A 30-year-old mother from Louisiana says she was put in jail for disciplining her own children.

According to Schaquana Spears, she spotted her kids and their friends stealing from a neighbor's home. Police say the punishment was too much.

"They were actually in there with the stolen items. They were jumping out the window with some stuff, they had some running out of the doors," Spears said.

She says she never expected whipping her kids would land her in jail.

"Trying to catch them to try and get the stuff so I could give it back, and I just grabbed the belt off of the dresser and whooped them, like I had caught a many of butt whooping's for not doing what I was told," she said.

According to court documents, investigators witnessed bruising on the child and questioned spears. Spears' children are staying with her mother.

"I didn't want them to commit another crime. I did what I was raised to do and what my mother did to me and I'm a bad person and I don't think that's right," she added.