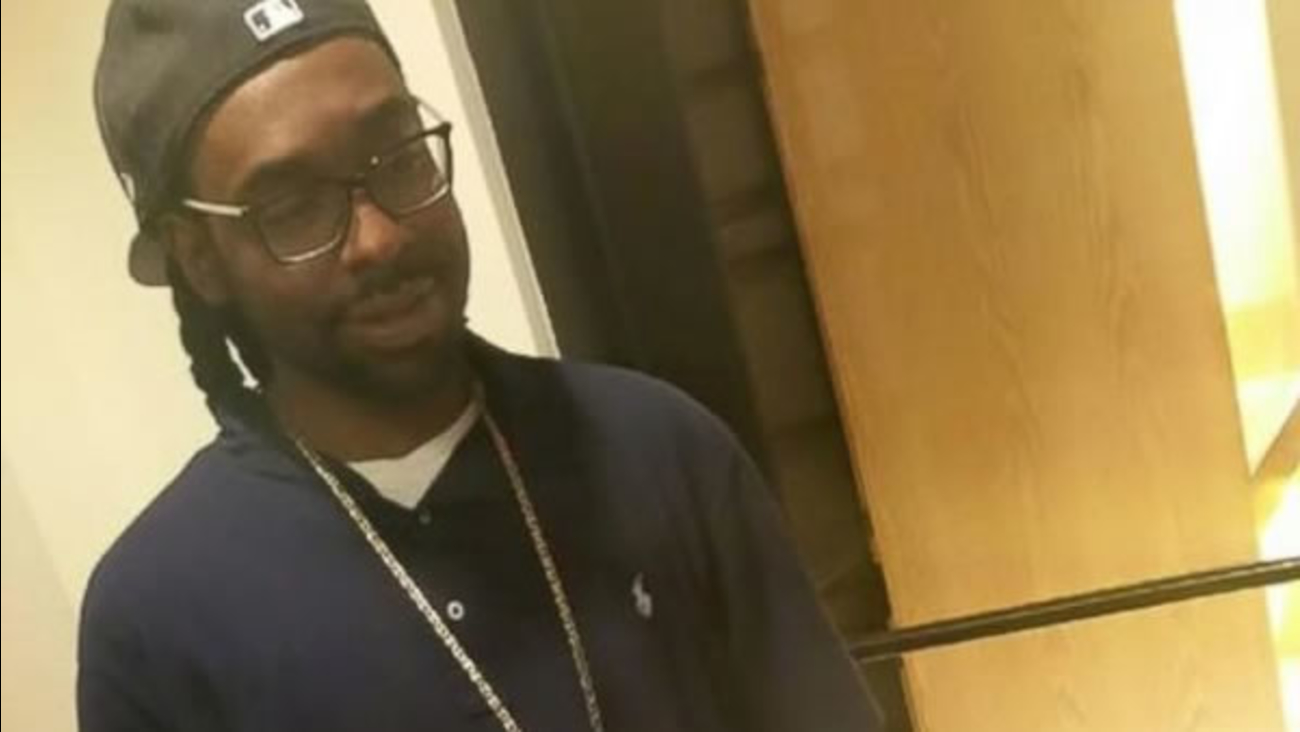 ST. PAUL, MN -- A Minnesota police officer has been charged with second-degree manslaughter in the killing of Philando Castile, a black man whose girlfriend streamed the gruesome aftermath of the fatal shooting live on Facebook, prosecutors announced Wednesday.

St. Anthony police officer Jeronimo Yanez shot the 32-year-old during a July 6 traffic stop in the St. Paul suburb of Falcon Heights. Castile's girlfriend, Diamond Reynolds, was in the car along with her young daughter at the time. The woman said Castile was shot several times while reaching for his ID after telling Yanez he had a gun permit and was armed.

Yanez's attorney, Tom Kelly, has said Yanez, who is Latino, was reacting to the presence of a gun, and that one reason Yanez pulled Castile over was because he thought he looked like a possible match for an armed robbery suspect.

Ramsey County Attorney John Choi got the case from investigators in late September and began reviewing the evidence for possible charges. Choi resisted pressure immediately after the shooting to turn the case over to a special prosecutor, but added one to his team to get an outside perspective. He also enlisted the help of national use-of-force consultants.

Choi's office has said a key question in his review was determining whether Yanez was justified in believing deadly force was necessary.

The shooting prompted numerous protests, including a weekslong demonstration outside the governor's mansion and one protest that shut down Interstate 94 in St. Paul for hours. The interstate protest resulted in about 50 arrests and injuries to more than 20 officers, after police said they were hit with cement chunks, bottles, rocks and other objects.

The shooting also exposed a disproportionate number of arrests of African-Americans in St. Anthony, Lauderdale and Falcon Heights, which are all patrolled by the St. Anthony Police Department. The Associated Press reported in July that an analysis of police data showed black people made up nearly half of all arrests made by St. Anthony officers in 2016. Census data shows that just 7 percent of residents in the three cities are black.
The fatal shootings of black men and boys by police officers have come under heightened scrutiny since the 2014 death of Michael Brown in Ferguson, Missouri, and led to calls nationwide for officers to be held criminally responsible.

No charges were filed in the death of 18-year-old Brown, who was unarmed, after a grand jury found officer Darren Wilson acted in self-defense. The white officer had said Brown tried to grab his gun during a struggle through the window of the police vehicle and then came toward him threateningly after briefly running away.

Other police shooting deaths also did not result in charges, including the killings of 12-year-old Tamir Rice in 2014 in Cleveland and 24-year-old Jamar Clark last year in Minneapolis. A grand jury determined the white officer who shot Tamir had no way of knowing whether the boy, who was drawing a pellet gun from his waistband, was trying to hand it over or show them it wasn't real.

In the Clark case, prosecutors said the two white officers involved in the shooting feared for their lives when Clark tried to grab an officer's weapon during a struggle.

Officers have been charged in other cases, though. Michael Slager, a white officer in North Charleston, South Carolina, who has since been fired, is currently on trial for murder in the 2015 death of 50-year-old Walter Scott, an unarmed black man who was shot while running from a traffic stop. More recently, Betty Jo Shelby, a white Tulsa, Oklahoma, police officer was charged with first-degree manslaughter in the Sept. 16 shooting of Terence Crutcher, a 40-year-old unarmed black man whose car was stopped in the middle of the road.

When looking at whether to file charges, authorities must determine if the officer believed he or she, or fellow officers, were in danger in the moment the decision is made to shoot. If the fear of danger is deemed reasonable, charges are typically not filed. To prove a serious charge such as murder, prosecutors must also show that the officer was not just reckless, but had ill intentions.
Related topics:
police shootingu.s. & world
Copyright © 2021 by The Associated Press. All Rights Reserved.
RELATED
Woman who live-streamed boyfriend's shooting speaks out
TOP STORIES
5 people shot while at park in NW Houston, HPD says
Pct. 4 deputy's body escorted to funeral home, suspect still at large
At least 5 dead, 10 injured in violent weekend across Houston area
Man shot to death found inside car in SE Houston, police say
3 Harris Co. deputies shot outside N. Houston nightclub identified
Pleasant Monday with cool morning temps
SC teacher fired after student pulls weed gummies from prize box
Show More
Fiancée of injured Pct. 4 deputy shares touching message
Fugitive wanted for sex offense of a child is evading arrest: sheriff
Chicago win first WNBA title with 80-74 win over Phoenix
Tribute to 1st person cured of HIV unveiled in SF
Man on the run after shooting ex-girlfriend's new boyfriend, Sgt. says
More TOP STORIES News