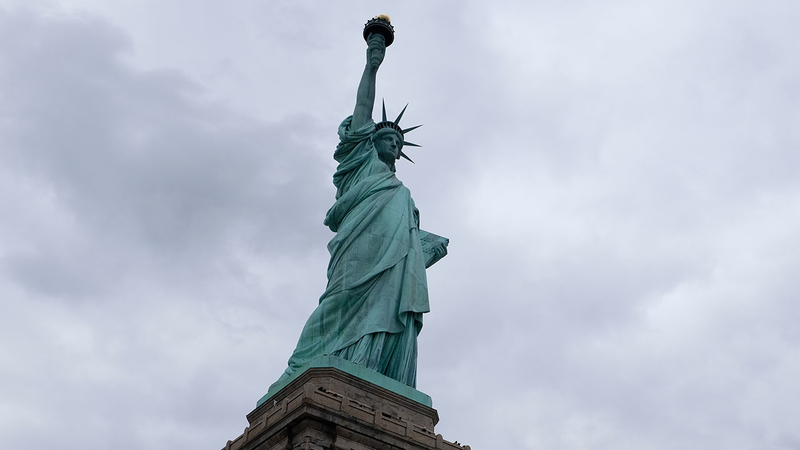 GERMANY -- *Warning: This story contains material that some viewers may find disturbing.*


Critics are going after a German magazine for its front cover depiction of President Donald Trump.

The front cover of "Der Spiegel" shows the president holding a knife in one hand and the bleeding head of the Statue of Liberty in the other hand.

The caption is the same as Trump's campaign slogan - "America First."

The magazine cover comes amid anger and protests around the world over the president's travel ban of nationals from seven Muslim-majority countries.

The cover has been seen around the world, with some people using it on posters during anti-Trump protests.

The artist, Edel Rodriguez, arrived in the U.S. as a political refugee from Cuba in 1980.