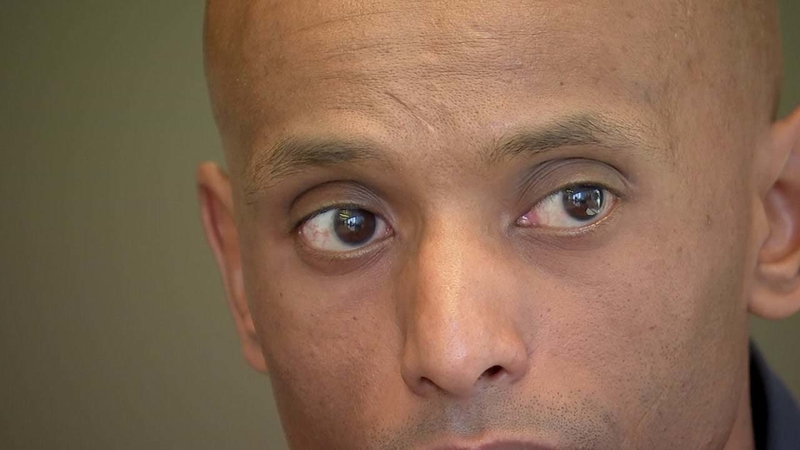 HOUSTON (KTRK) -- Lealem Mulugeta has always had a passion for space flight.

"I arrived at NASA with the hopes of pursuing my dream," he told Eyewitness News.

When he got a job working for NASA through contractor Universities Space Research Association, he was over the moon.

"There were certain things said to me that were not proper. One of the civil servants I worked under told me I was practically his slave and he could abuse me all he wants," he said.

Mulugeta, a native Ethiopian who emigrated to Canada as a child before coming to the United States to work for NASA, said at first he didn't want to think it was discrimination.

"I personally believe to give people the benefit of the doubt," he explained.

But when it continued over the course of years, he said he'd had enough. He complained to managers who he says did not listen.

"I was discouraged from actually filing the complaints and whenever I tried to have meetings with appropriate managers, they were quite evasive," he said.
He took family leave to cope with the stress and when he came back said his office was moved to what was effectively a janitor's closet. He was the lead scientist on a project studying the effects of space flight on astronauts.

Mulugeta was soon fired, at which time he found an employment attorney and filed a lawsuit.

"There were incidents of discrimination throughout, from the beginning," said Sidd Rao, an attorney with Shellist Lazarz Slobin. "The message was he should not report these things and he should allow these things to continue. "

Mulugeta now works as a consultant outside of aerospace. He knows he'll likely never work in his chosen field again. Those aspirations are grounded.

"I think what happened was wrong and this is not the kind of thing that anybody who has a passion for spaceflight, a passion for anything that they do, they should not be treated in a way that is unfair," he said.

Eyewitness News has reached out to both USRA and NASA. USRA is aware of the lawsuit but refused comment.