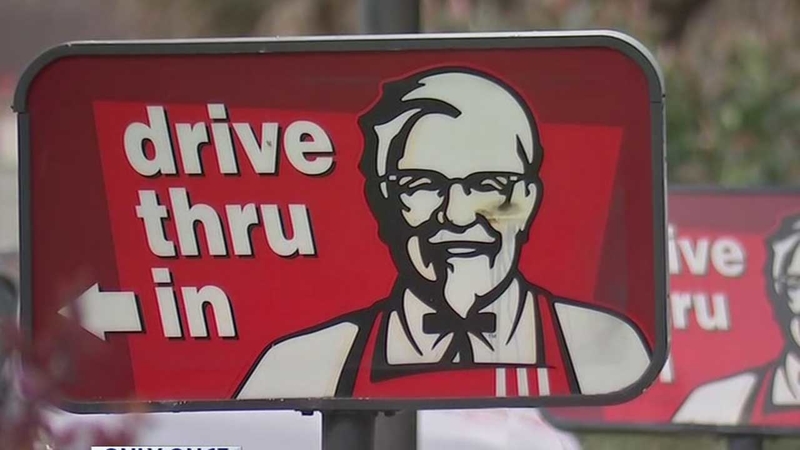 HOUSTON (KTRK) -- A fast food worker on the job for three years has been fired and also docked pay for a burglary he says he had nothing to do with.

It happened at the Kentucky Fried Chicken on Main near NRG Stadium.

Brian Fisher wore his KFC uniform proudly. It was his first job. He greeted customers with a smile.

On November 7 after he closed the store and everyone went home, someone broke out the drive-thru window and then cut into the safe, stealing more than $600. Brian says he was then held responsible.

"I did everything I was supposed to do," he said.

Since he was the last manager on duty, Brian says the area manager gave him an ultimatum -- either pay back the money that was stolen or be fired.

And both seemed unfair.

"It didn't have anything to do with me," he said. "The safe was broken into. It's something I can't control."

But when he got his last paycheck, he says it was short.

"I only got paid for one week," said Brian.

And that is illegal. According to Texas labor code, an employer cannot withhold wages for something like this theft.

"He has no control over what happens at that store when he's not there," said his mother,

KFC answered no questions, responding only with a broad statement, which read, "In order to maintain the privacy of current and former employees, neither KFC nor its franchisees release employment or termination information about their employees."

Brian has found another job, but after all this, he still wants his old one. And they are hiring.