KTRK
HOUSTON (KTRK) -- A 63-year-old Friendswood man known as 'Money Mike,' who was convicted of sexual assault of a child Tuesday, was sent to jail by a judge a day later.

The Galveston County jury that convicted Michael Wayne McIntosh recommended 10 years probation and a $10,000 fine. McIntosh could have been sentenced to up to 20 years in prison. The 180 days of county jail time is a condition of the probation, imposed by Judge Lonnie Cox.

Prosecutors say McIntosh paid more than a half dozen girls from $300 to more than $1,000 for spending time with him repeatedly at his home during the summer of 2013. The girls, some as young as 14 at the time, eventually nicknamed him "Money Mike." They say he always paid in cash and always with $100 bills.

One juror who asked not to be identified called McIntosh "scummy" but admitted the case was complicated by what he characterized as inconsistent testimony from the girls who took the stand for the prosecution. He also said the girls clearly would seek McIntosh out when they wanted money.

"We felt that he didn't really deserve to go to jail based on the information we heard. It seemed like it was a two-way street," the juror said.

That juror also told Eyewitness News that two other jurors initially believed McIntosh was not guilty. In the end the jury voted unanimously to convict.

McIntosh gets credit for five days he already spent in custody. He must now serve 175 more days in jail plus 240 hours of community service. Other conditions of his probation: he can't go within 1,000 feet of places where children gather, he must register as a sex offender for the rest of his life, and must live at his Galveston home unless he gets prior written approval. There's also a $10,000 fine.

McIntosh's attorney would not allow him to comment because of a pending $2 million civil lawsuit filed by some the girls who testified against him. He still also faces three criminal charges, including two additional counts of sexual assault of a child. Prosecutors say they have not yet decided whether to try those cases.

Reporter Kevin Quinn has been following this story. You can get the latest from Kevin on Twitter at @imkevin quinn or by liking his Facebook page: abc13-KevinQuinn.
Related topics:
friendswoodgalvestontrialprostitutionsex assaultchild sex assault
Copyright © 2020 KTRK-TV. All Rights Reserved.
RELATED 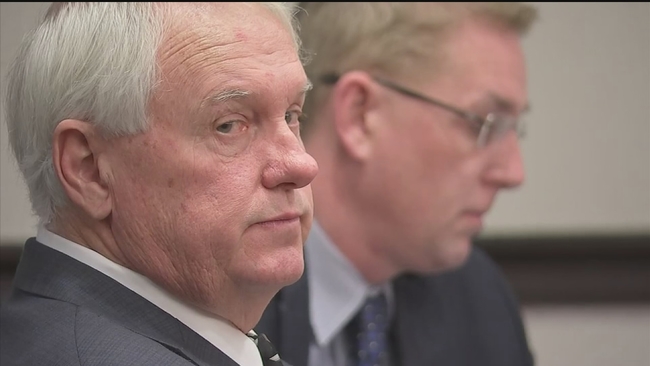 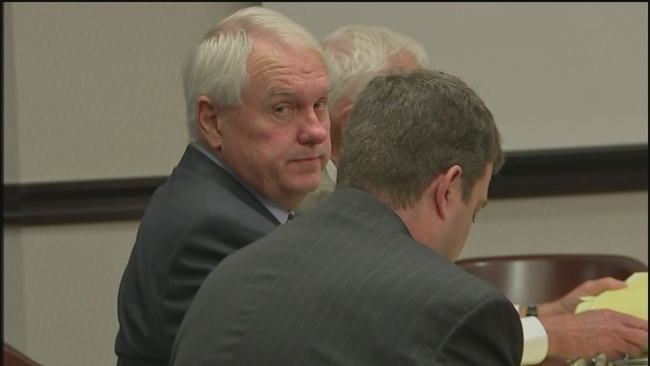 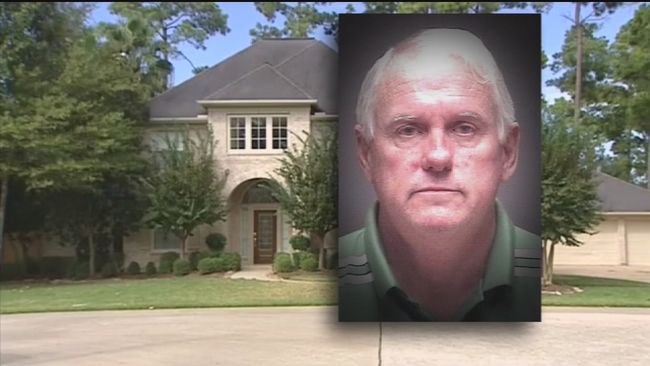