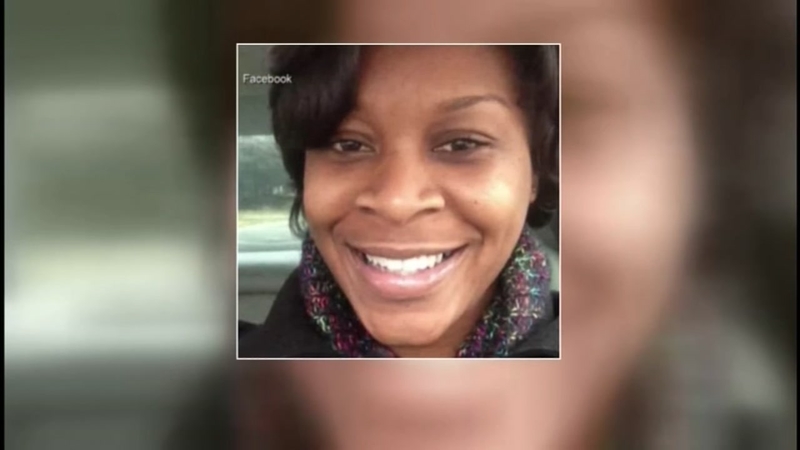 No charges for anyone involved in Sandra Bland death case

WALLER COUNTY, TX (KTRK) -- The grand jury has decided that no one should be indicted in connection with the death of a woman found dead inside a Waller County jail cell over the summer, a special prosecutor for the case tells Eyewitness News.

This summer, trooper Brian Encinia pulled Bland over for a traffic stop. The situation quickly escalated. Bland was arrested and housed in the Waller County jail. 3 days later, she was found dead inside a jail cell. Investigators said she hanged herself, but family members say they believe there's more to the story.

Grand jurors spent all Monday with special prosecutors, pouring over evidence. They looked at Bland's traffic stop, her arrest and time spent in jail. Special prosecutors made no recommendations, just presented information. Out of all of that, the grand jury cleared jail employees of criminal wrongdoing and did not return an indictment related to Bland's death.

"There are other issues that the grand jury is still considering and they will take up those issues when we return next month. As for what happened, the details, of course those are all secret and we cannot discuss those," Jordan said.

Earlier Monday, Bland's family held a press conference in Chicago to voice their concern over the proceedings.

"It's the secrecy of it all. I can't even begin to tell you what's going on because I, myself don't know what's going on, to not have my counsel be privy to any of this evidence that's being presented," Bland's mother, Geneva Reed-Veal said.

"We got the information probably in September, so we've been doing a lot of meetings, a lot of review of the information during that time," special prosecutor Lewis White said earlier Monday.

The process has been difficult for Bland's family.

"That's what's the hardest about this process, going through this Christmas season, yet again. We just passed Thanksgiving, and now we're about to go Christmas, Sandy's not here. And more than that, we still don't have answers," Reed-Veal said.