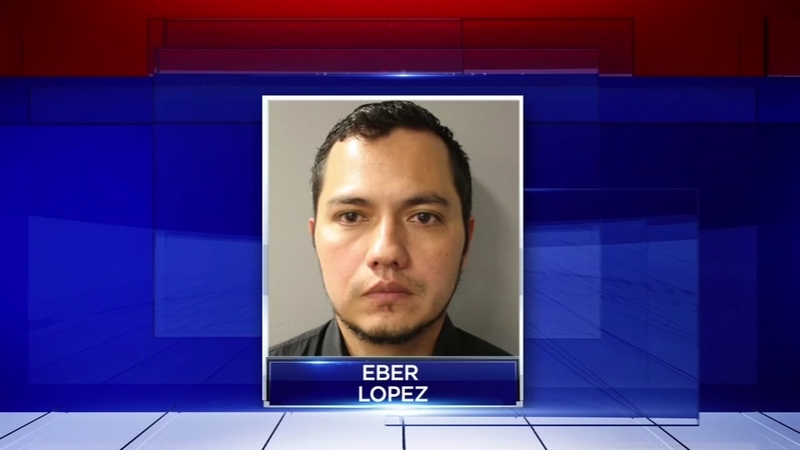 Teacher sentenced to 60 days in jail

HOUSTON (KTRK) -- A former Aldine ISD high school coach gets 60 days in jail and eight years deferred adjudication probation for having sex with a student.

Eber Lopez, 36, was charged with having an improper relationship with a 17-year-old student at Nimitz High School. He has been ordered to have no contact with the victim or her family, and he must turn himself into jail Tuesday.

Investigators found sexually explicit text messages from Lopez on the student's phone. Court documents also claimed the coach and student had sex at a motel on several occasions.

Aldine ISD parents were not happy with the sentence. They felt Lopez should have been sentenced to more time behind bars.

Prosecutors asked for prison time. While they didn't get the tougher sentence they wanted, prosecutors said they still find the judge's sentence appropriate. 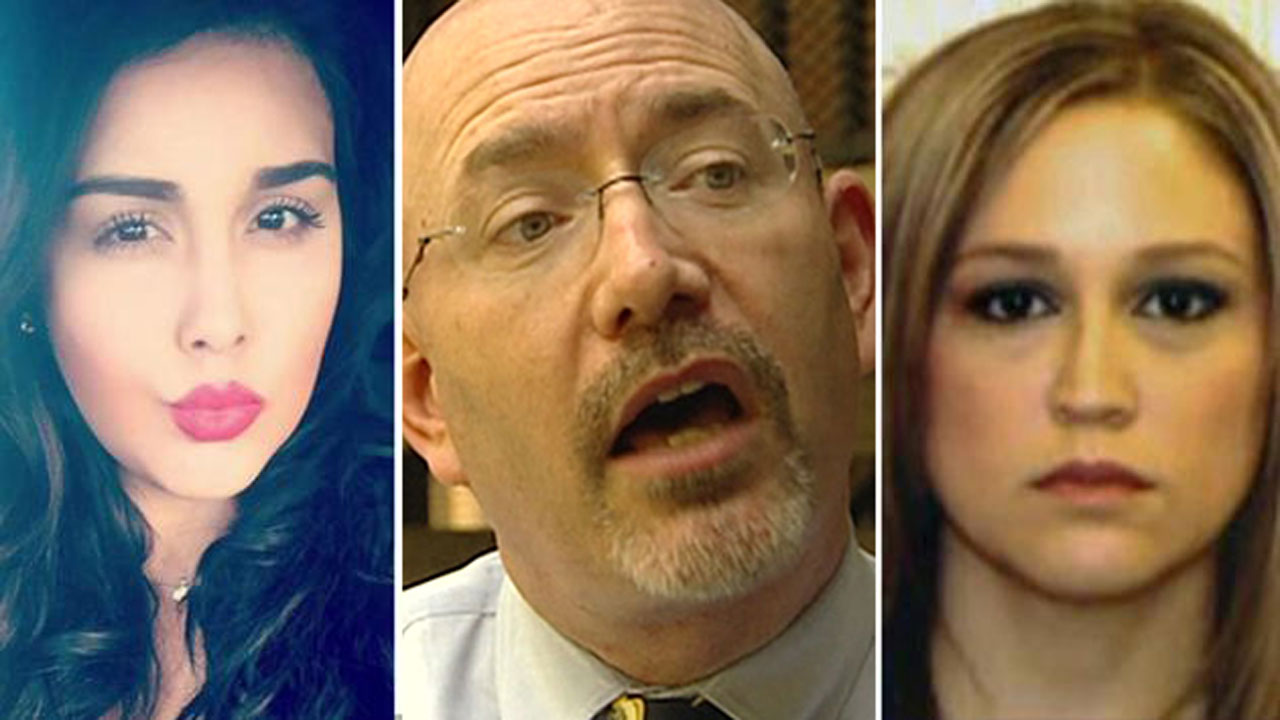 "This case is a little bit different because we see a 17-year-old student. They're just on the verge of graduating, they're 17 turning 18 and the law allows the 17-year-old to consent to sexual relations. The only problem here is, it can't be with someone in the school district," said JoAnne Musick, a Harris County Prosecutor.

"It's a concern but I'm not surprised and I can tell you why because if you look at the cases involving relationships with teachers and students, particularly in the state of Texas, it has increased by 80 percent since 2008," said Andy Kahan, a victim's advocate.

Musick said part of that could be that more districts are reporting cases, just like Lopez's.

There are several bills in the state legislature that work to address student-teacher relationships.