The company announced in a press release Thursday that they want to examine more than 800,000 vehicles made in North America. This would include certain 2005 to 2009 and some 2012 Lincoln and Mercury vehicles.

Ford says they are not aware of any injuries related to airbags.

Customers who want to know if their vehicle is included in this recall can visit www.ford.com, click on safety recalls at the bottom of the page and enter their Vehicle Identification Number (VIN).
Related topics:
airbagstakataauto recallrecallconsumer
Copyright © 2020 KTRK-TV. All Rights Reserved.
CONSUMER 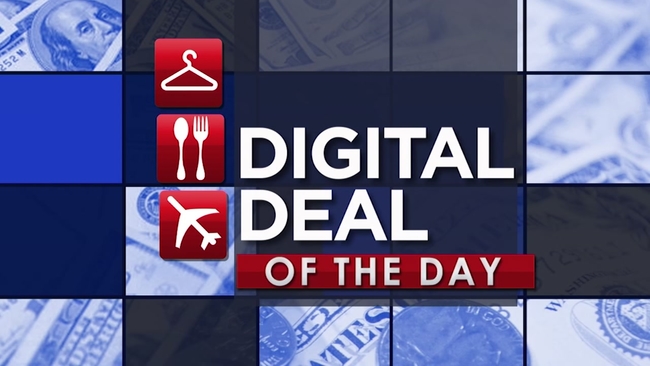 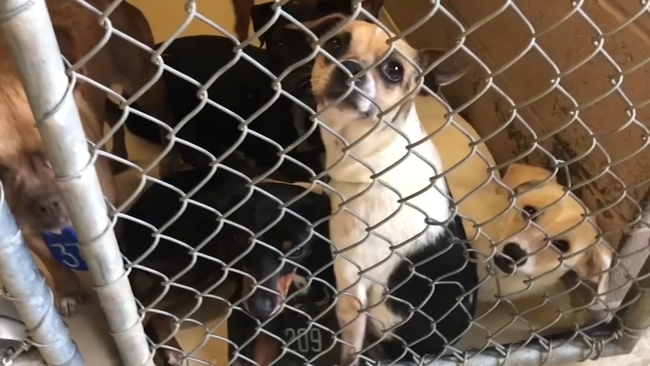