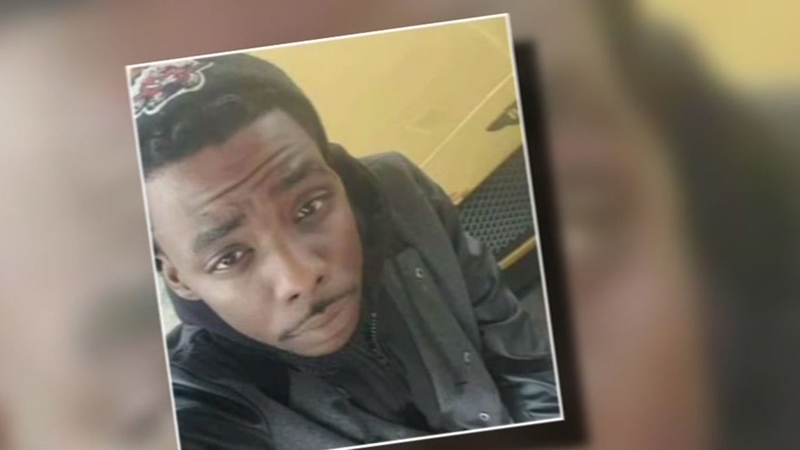 Family of man shot by deputy still searching for answers

HOUSTON (KTRK) -- Tommy Barnes lost his 24-year-old son Ashtian Barnes in April after a Precinct 5 Deputy Constable shot and killed him on Beltway 8 in west Houston.

"A traffic stop turned into his last breath," Barnes said.

News of two other black men shot and killed by police officers is causing even more pain for Barnes and his family.

"Just yesterday, his older sister was just sitting there crying, crying," Barnes said. "And I tried to console her until my hurt came out."

Ashtian was driving a rental car with toll violations, so the deputy constable pulled him over. Investigators said the deputy ordered Ashtian out of the car when he smelled marijuana and Ashtian tried to drive away. According to investigators, the deputy shot Ashtian after Ashtian reached for the deputy's hand, which was on his gun.

The deputy who shot Ashtian has returned to duty, according to a spokesman for the Harris County Precinct 5 Constable Office. However, the deputy has not yet been cleared by a grand jury. That is why Precinct 5 will not release the dash cam video.

"He's back on duty," Barnes said. "That means they trust his professionalism. Why can't we see the video?"

Barnes wants answers in his son's death and in the cases of other black men shot by police officers.